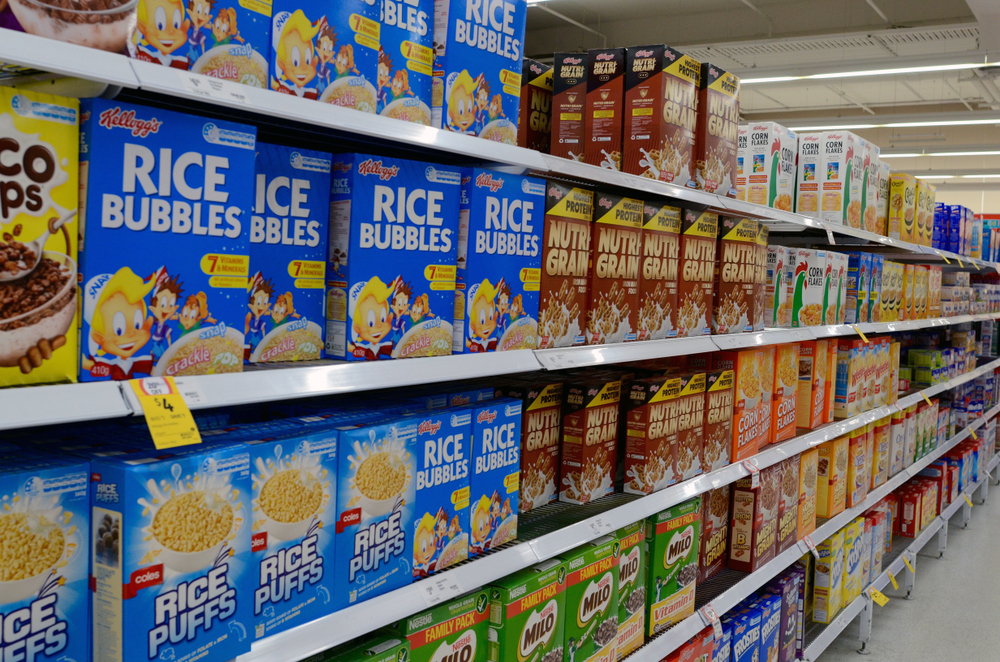 The head of the NHS has raised concerns over the sugar content of popular breakfast cereals, which are marketed with children in mind. Simon Stevens claims that sugary cereals should be treated in the same way as fizzy drinks, as the NHS tries to tackle rising rates of childhood obesity and decay.

Providing evidence for the Commons Health and Social Committee, Mr Stevens said that it was hugely concerning that many of the products marketed at children contain a lot of sugar. Mr Stevens pointed out that the average child consumes the equivalent of three lumps of sugar at breakfast time, but sugar consumption is often even higher among children living in poorer areas of the country.

The latest figures suggest that almost a third of children and two-thirds of adults in the UK are either overweight or obese.

Recently, the government launched a new childhood obesity plan, which introduced measures such as banning fatty snacks and sweets next to cash tills in shops and supermarkets, but Mr Stevens has expressed a desire to include sugary cereals in the guidelines. Speaking to the committee, he said that measures such as traffic light labelling and calorific information on food packaging have played a part, but it would also be beneficial to encourage manufacturers to develop the way they produce food to create healthier foods that contain less sugar.

Statistics show that currently, sugary cereals account for 8 percent of the average child’s daily sugar consumption and most children consume their annual intake of sugar within just 6 months.

This entry was posted on Monday, July 9th, 2018 at 12:30 pm and is filed under Oral health. Both comments and pings are currently closed.