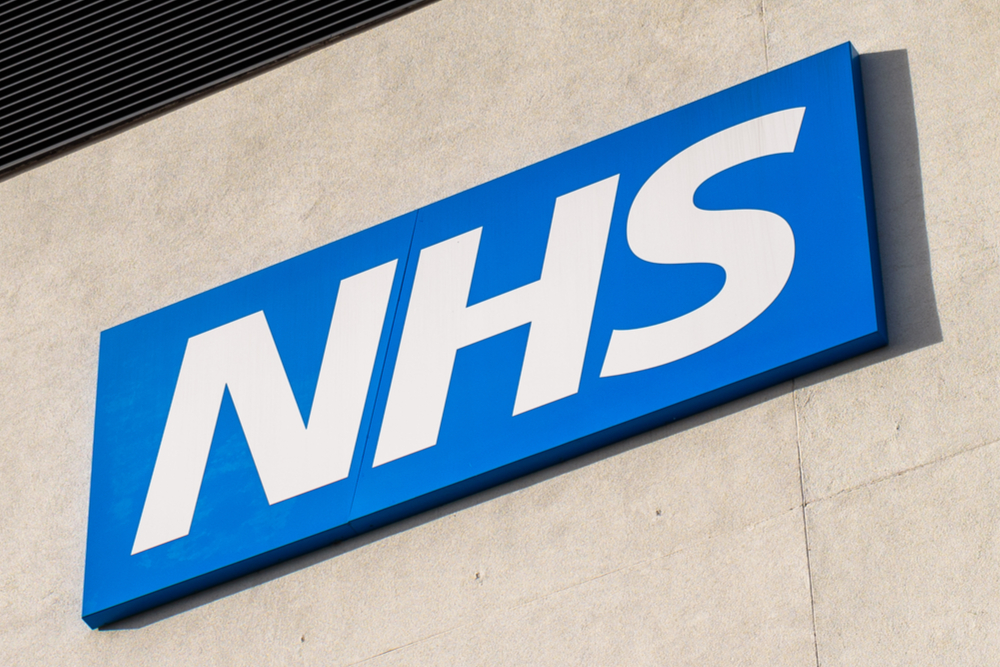 The move comes shortly after the closure of A1 dental, which was based at the hospital. A1 Dental closed at the end of August. Initially, NHS England promised to deliver a ‘caretaker service’, which was planned to launch on the 1st September, but this never came about.

The new hospital urgent care service will run until March and appointments will be restricted to those who require emergency assistance. Routine checks will not be available to patients.

The NHS has been criticised for its handling of the closure of A1 Dental and its failure to deliver a replacement sooner. Sarah Fletcher, chief executive officer of Healthwatch Lincolnshire, said that the body had received 90 calls about the closure of A1 Dental, which was unprecedented. Ms Fletcher said that the main issues were that communication between health chiefs and patients was poor leading up to the closure and people were unhappy with the lack of interim services.

Representatives from Healthwatch Lincolnshire will be meeting staff from NHS England to discuss the situation and also to talk about problems related to accessing NHS dental care in the county.

Di Pegg, head of primary care for NHS England in Lincolnshire, stated that urgent care services will be available at Johnson Community Hospital and other local NHS dental practices until a long-term solution can be found. Patient affected by any planned closures or the termination of short-term contracts will be kept informed.

This entry was posted on Monday, October 16th, 2017 at 12:00 pm and is filed under General. Both comments and pings are currently closed.