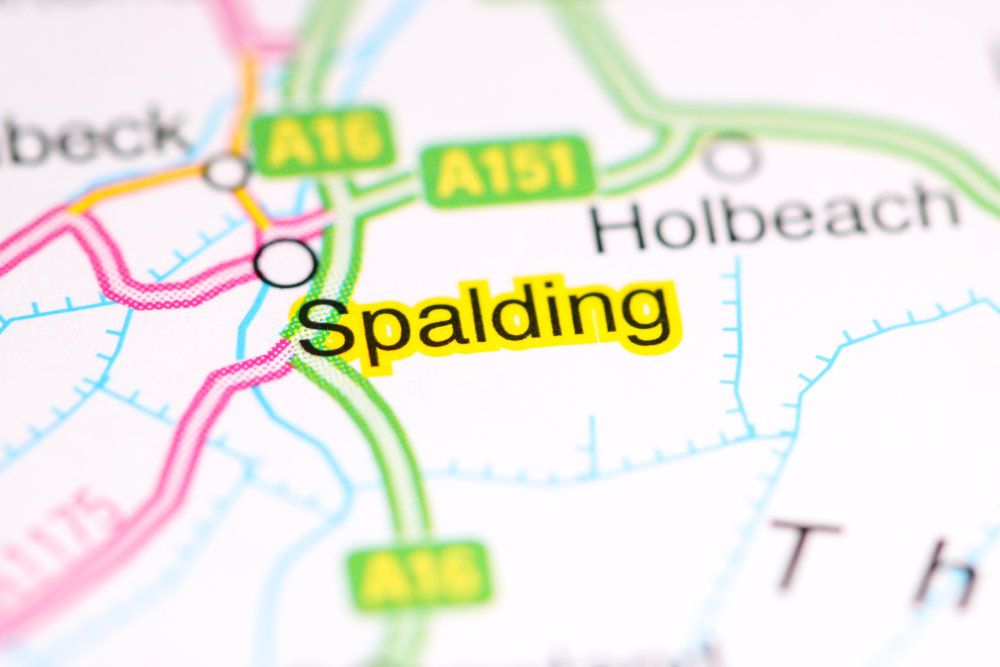 Head of primary care for NHS England in Lincolnshire, Di Pegg, revealed that an independent NHS clinic will open and that the dental service based at the Johnson Community Hospital will be relaunched at the beginning of 2019.

Ms Pegg said that NHS England had been working to procure new providers and establish new services in Lincolnshire for the past few months, and this process is expected to be completed soon, with opening dates confirmed for January 2019.

Residents have voiced concerns over access to dental care in the area after A1 Dental closed its doors last year. A caretaker service was expected, but never materialised, and plans to open a new clinic in December were scrapped in October. An urgent care centre opened following the A1 closure, but health watchdogs have criticised NHS England for failing to provide alternative access to regular dental services.

Sarah Fletcher, chief executive of Healthwatch, welcomed the news that new services would be launching in Spalding, but insisted that NHS England had taken far too long to react to the demand for more NHS dental places.

This entry was posted on Wednesday, May 2nd, 2018 at 4:30 pm and is filed under General. Both comments and pings are currently closed.