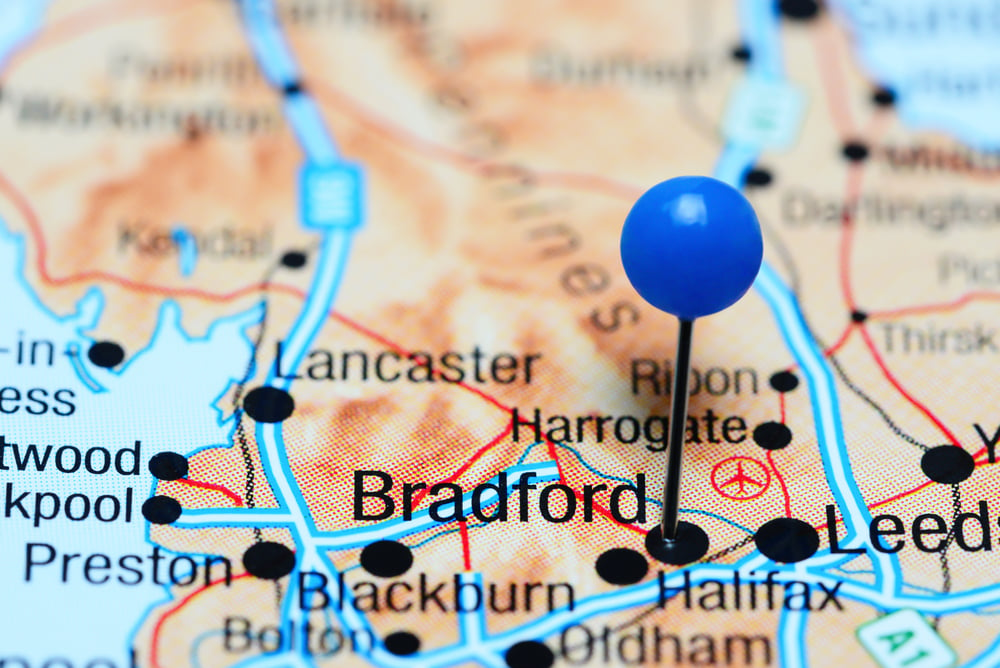 Dental patients in Bradford have something to smile about, after the NHS confirmed a funding injection worth £332,000. After months of campaigning by local politicians, newspapers and watchdogs, additional funding has been made available for dental services in the city.

NHS bosses have confirmed that more than £330,000 will be ploughed into local NHS services, increasing the number of available places by more than 3,500.

NHS England is in the process of contacting local dental practices to see if they would be interested in increasing their capacity, and once they have received responses, they will set about providing patients with information about where they can register. Representatives from NHS England are hopeful that patients will be able to access new NHS dental places within the next few weeks.

The funding is a major breakthrough for the ‘Stop the Rot’ campaign, which was launched by the Bradford Telegraph & Argus, and for local politicians, who have raised concerns about access to dental care in the city in the House of Commons.

MP Judith Cummins described the news as “fantastic” and added that the cash injection will help thousands more people see a dentist on their doorstep. There are numerous practices, which would like to provide additional places in the area, so Ms Cummins is confident that it won’t take long to connect local people with practices that are accepting new patients. Despite the positive step forward, Ms Cummins was keen to point out that there is still a long way to go in Bradford.

This entry was posted on Wednesday, May 9th, 2018 at 12:30 pm and is filed under General. Both comments and pings are currently closed.