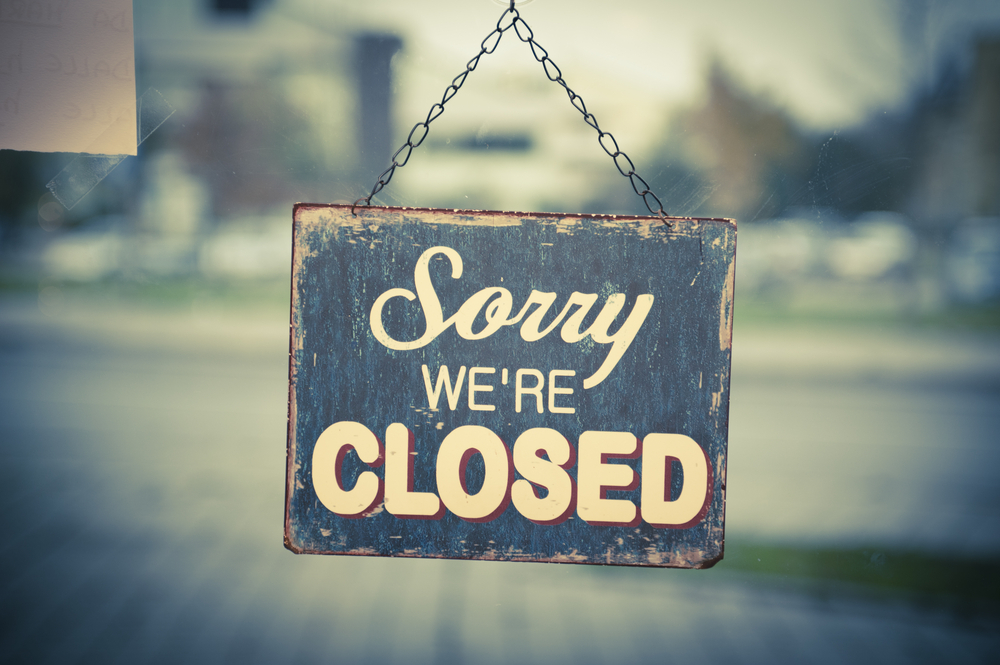 Dental patients in Newent have been left mystified by the sudden, unexplained closure of Market Square Surgery.

The surgery, which was run by Dr Mahdi Mirgati, closed last week (Wednesday 22nd February) without prior warning.

A patient who was interviewed in the local press explained that they had visited the previous day to see a dentist, and everything seemed fine. The next day, they received a letter in the post stating that the practice would close. No explanation was offered, and nobody is answering the telephone. The patient said that it was a worry that they no longer had access to a dentist, and also that it was unclear at the moment what was happening, and who would be taking care of patient records.

Patients from the private practice have already started to explore other options. A spokesperson for Newent Dental Care confirmed that a number of people have visited and registered following the closure of Market Square Surgery. The first they heard of the closure was patients from the practice turning up on the Thursday after the surgery closed. Patients who need a new dentist have been advised to get in touch with Newent Dental Care.

Dr Mirgati is also listed as having a dental practice in Cheltenham. However, reporters have discovered that the dentist has not been involved with the listed practice since 2012.

This entry was posted on Tuesday, February 28th, 2017 at 5:00 pm and is filed under General. Both comments and pings are currently closed.