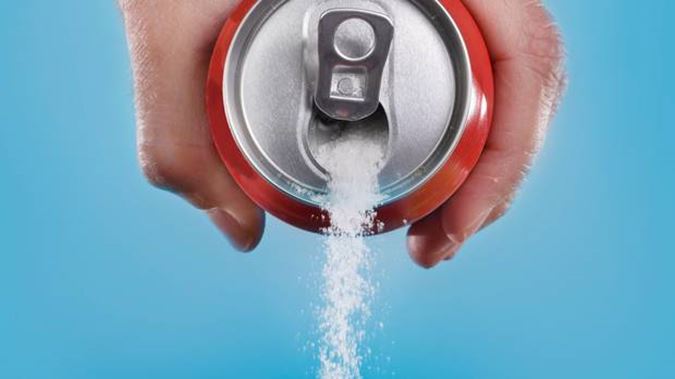 Representatives from the New Zealand Dental Association have called for the introduction of a sugar tax following successes in the UK.

A recent study conducted by researchers at the University of Cambridge revealed that sugar consumption from fizzy drinks has decreased by 10 percent in the UK since the levy on sugary drinks was enforced in 2018. The findings of the study were published in the British Medical Journal. The tax applies to drinks that contain a certain amount of sugar and aims to encourage manufacturers to reduce sugar content.

The study indicated that sugar consumption had fallen one year after the levy was introduced. Although sales of drinks did not fall as a result of taxes, sugar content was lower, with the average household consumption falling by 10%.

In light of the findings and rising rates of decay among children in New Zealand, the New Zealand Dental Association is urging ministers to consider a similar tax to the sugar levy in the UK. Dr Rob Beaglehole, spokesperson for the association, explained that action needs to be taken to address high levels of decay among children. Every year, around 8,000 children have teeth extracted under general anaesthetic due to decay, which is almost always preventable.

In New Zealand, the most common source of sugar intake is fizzy drinks. Reducing sugar consumption could help to boost oral health standards, save the health system money and lower rates of childhood obesity.
In addition to a sugar tax on fizzy drinks, the association has also proposed restrictions on advertising and marketing for junk food and sugar-laden products aimed at children.

This entry was posted on Wednesday, March 17th, 2021 at 10:36 am and is filed under Dentistry abroad, Sugar. Both comments and pings are currently closed.