New Twickenham dental surgery gets the green light from planners 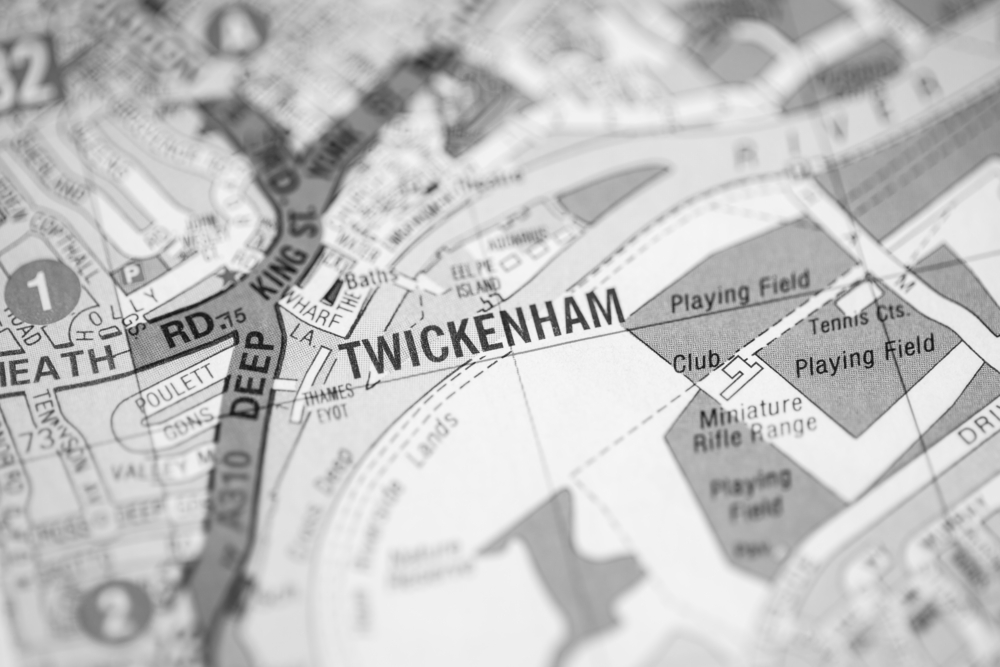 Planning officers have given proposals to open a brand new dental surgery in Twickenham the green light.

Plans to create a new private dental clinic in St Margaret’s Road proved divisive, with more than 60 objections, but Richmond Council has officially approved the application. The dentists behind the new surgery are Dr Samantha Laycock and Dr Hetal Patel. The application was controversial because there are already several dental clinics within a mile radius, including an NHS practice two doors down. The owner of Amber Dental, also located on St Margaret’s Road, said that the opening of the clinic could jeopardise his business. Dr Paramjit Panesar raised concerns about the new practice compromising the ability to offer NHS services.

In a meeting with planning officials, Dr Patel stressed that the application would improve the aesthetic of the area and provide a valuable service for local people without having a negative impact on traffic levels or parking. Both dentists also stated that they believed that the new surgery would have no significant impact on surrounding businesses.

After the results were announced, Dr Laycock said she that she was incredibly happy with the decision and the pair is now looking forward to working in the local area and getting to know new patients.

This entry was posted on Friday, October 20th, 2017 at 4:00 pm and is filed under General. Both comments and pings are currently closed.