New sugar tax comes into play in the UK 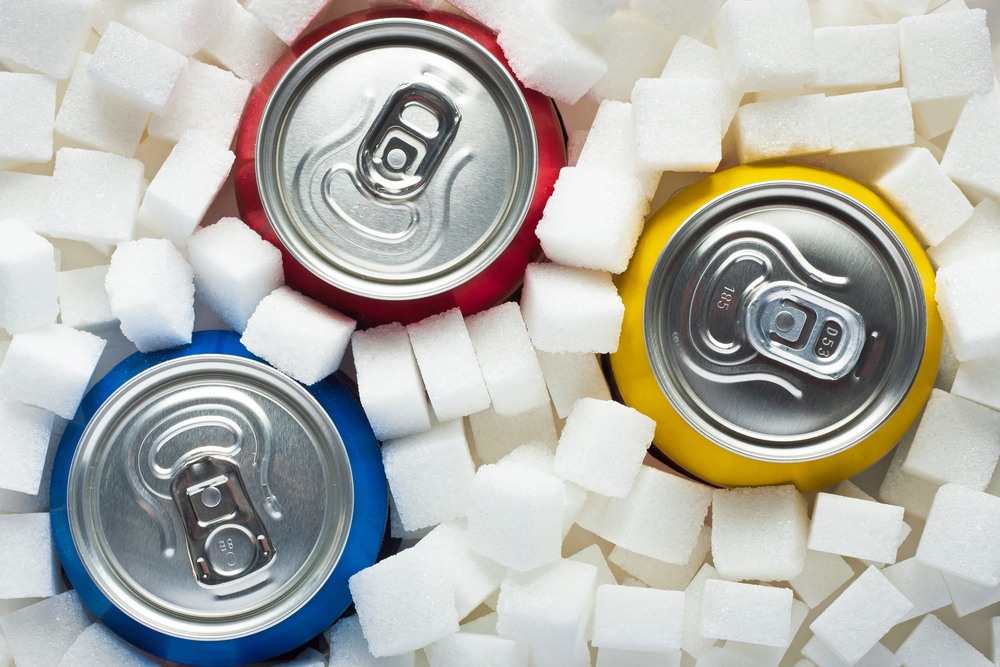 A tax on sugary drinks has come into force across the UK. As of Friday 6th April 2018, prices on certain products will increase in line with a new sugar levy, which is designed to tackle rising rates of obesity and dental health issues.

The government revealed plans to introduce the tax in 2017 and on Friday 6th, manufacturers were subjected to higher prices. Ahead of the hike, many companies chose to decrease the sugar content of best-selling products to avoid the tax. Popular drinks, such as Sprite, Fanta and Ribena now have reduced sugar content. Notably, Coca Cola has chosen not to rejig the recipe of its market leader, Coke.

The introduction of the sugar tax means the UK joins Mexico, Norway and France in increasing levies on sugar-laden drinks.

The recommended daily sugar intake for a child aged under 6 is 5 cubes per day, rising to 6 cubes for 7-10 year olds and 7 cubes for older children and adults. Some drinks contain more than the maximum daily intake in a single serving. The average 500ml energy drink contains 13 cubes of sugar, while a 330ml can of Coke contains 9 cubes.

The levy will apply to products that contain more than 8g of sugar per 100ml, and manufacturers have the choice whether or not they pass the tax on to consumers by increasing retail prices. The cost will equate to approximately 24p per litre. It is estimated that the tax will raise around £240 million per year. The projected figure of £500 million has been lowered on account of the fact that many manufacturers have lowered sugar content to avoid the tax.

This entry was posted on Monday, April 9th, 2018 at 12:30 pm and is filed under Oral health. Both comments and pings are currently closed.