New Sugar Smart initiative launches in Cumbria, as figures confirm standards of dental health are among the worst in England 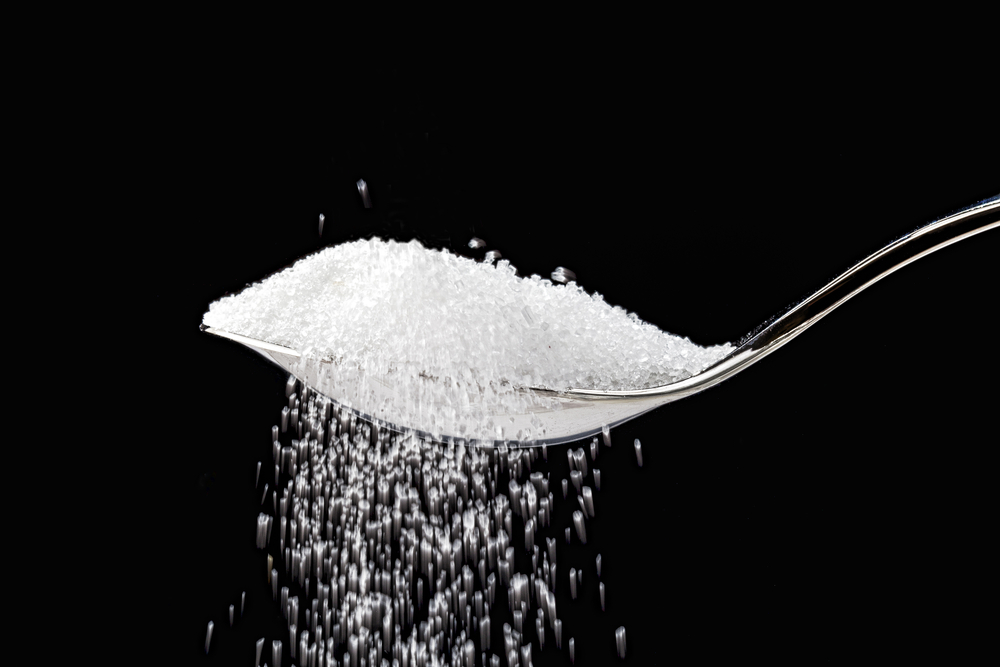 A new campaign, which is designed to raise awareness of sugar content and educate people about how to reduce their sugar intake has launched in Cumbria. The Sugar Smart campaign has been introduced in Carlisle amid concerns about oral health standards among the county’s youngsters. Figures published by Public Health England show that dental health is very poor in the region.

Public bodies have teamed up with schools, health providers, community groups and colleges to launch the campaign, which is hoping to educate children and parents about the impact of excessive sugar consumption and encourage people to make healthier choices.

Local councillor, Lee Sherriff, said that oral health is a real concern in the area, as Public Health England figures suggest that in some parts of the county, up to two-thirds of children have decay by the time they celebrate their 5th birthday. The aim of the programme is not to tell people what to do, but rather to give them the information they need to make well-rounded choices. Despite the media attention given to sugar consumption in recent months, many people are still unaware of the effects of consuming too much sugar and they may not know that their diets put them at risk of decay and general health complications, such as type 2 diabetes.

The Sugar Smart Carlisle campaign has been backed by a number of local organisations and dental students have also leant their support to the scheme. Rising sugar consumption has fuelled an increase in decay among children, and the most recent statistics show that last year alone, more than 43,000 extraction procedures were carried out in English hospitals.

This entry was posted on Tuesday, January 23rd, 2018 at 12:00 pm and is filed under Children's Dentistry. Both comments and pings are currently closed.