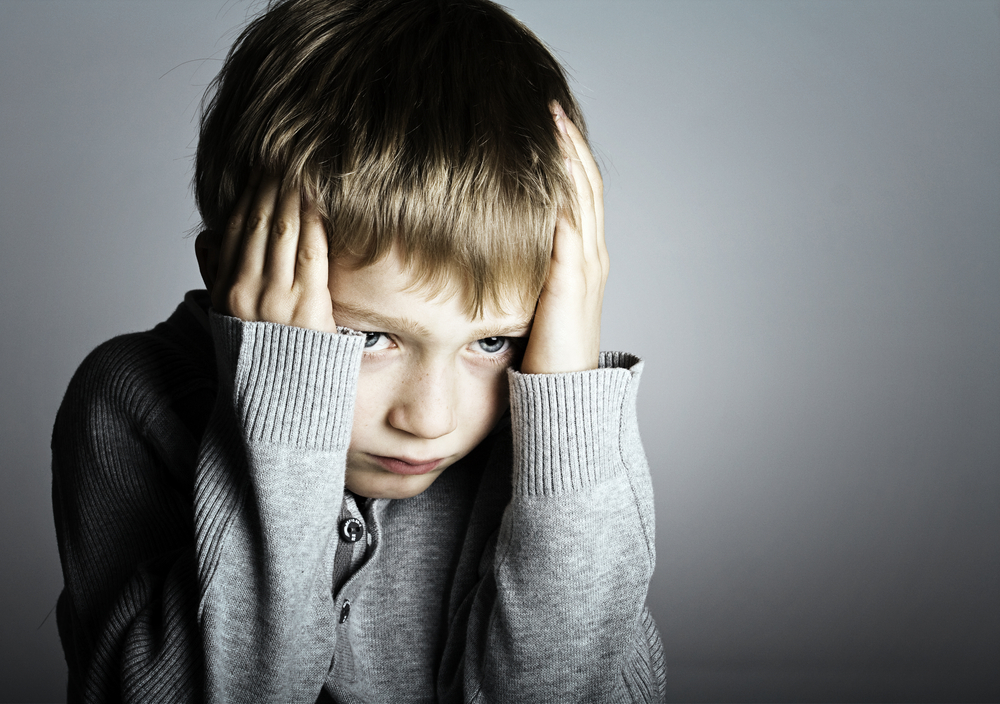 New research has suggested that grinding the teeth, also known as bruxism, could be a sign of bullying in young people.

The study, which has been published in the Journal of Oral Rehabilitation, suggests that teenagers who are bullied at school are up to four times more likely to suffer from bruxism than young people who aren’t subjected to bullying.

In response to the study, CEO of the Oral Health Foundation, Dr Nigel Carter OBE, has encouraged parents, dentists and teachers to look out for warning signs of bruxism, such as tooth wear, headaches and stiffness in the jaw. Dr Carter said that bullying was “abhorrent” and it can be incredibly damaging to teenagers and younger children, both physically and psychologically. Experiencing bullying in childhood can have serious implications later in life and although it may not seem important to look out for signs like tooth grinding, spotting symptoms like this could help with the identification of issues teenagers face at school. Stress is often linked to bruxism in adults, and it appears that the same can be said of children based on the findings of this research project.

It is estimated that at least 6 million people in the UK suffer from bruxism, which occurs during the night. Dr Carter’s advice for those who are worried about bruxism is to contact their dentist.

This entry was posted on Friday, July 14th, 2017 at 5:00 pm and is filed under Children's Dentistry. Both comments and pings are currently closed.