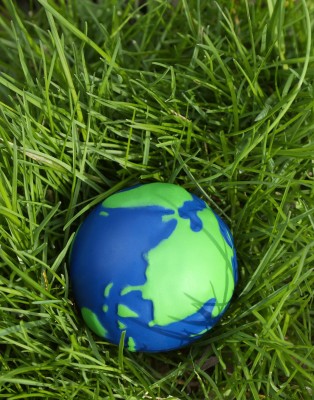 New research carried out at Queen Mary,University of London, suggests that half the world’s population suffers from poor oral health. According to professors at the university’s dental school, almost 4 billion people in the world have bad teeth.

The study, which has been conducted over a three year period, found that almost half of the world’s population has signs of dental disease and research shows that dental diseases have increased in prevalence by 20 per cent over the last 20 years.

Researchers claim that the main reasons for the increase in oral diseases are the growth of the world’s population and the fact that people are living longer than ever before.

Professor Wagner Marcenes, lead author of the study, said that “we are facing serious problems of untreated conditions causing toothache and preventing people from eating or sleeping.” He added that “this doesn’t even include small cavities or mild gum diseases.”

Professor Marcenes said that the longer people keep their natural teeth, the greater the pressure to preserve them.

The research was carried out by 500 scientists around the world, who carried out systematic reviews of data on oral diseases; data was gathered from the last 20 years.

Professor Marcenes explained that the findings of the study should be used to “shake-up health priorities” and urged governments to do more to reduce rates of decay and gum disease.

This entry was posted on Friday, May 31st, 2013 at 11:53 am and is filed under Oral health. Both comments and pings are currently closed.