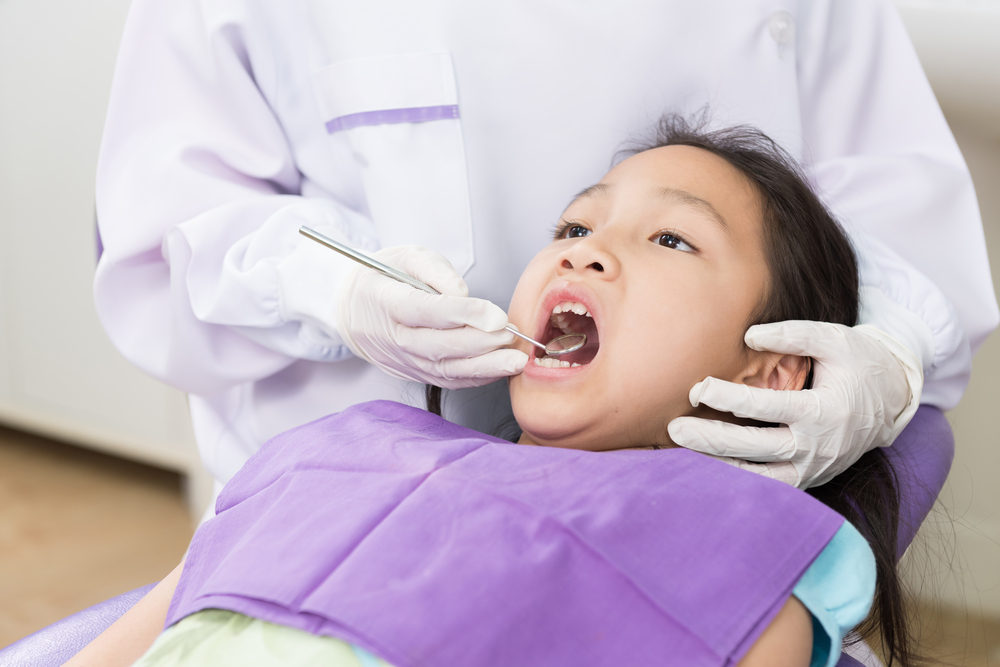 A new study conducted by dental chain, mydentist,claims that parents in the UK are putting their children’s health at risk due to a lack of dental knowledge.

The study, which involved around 1,000 British parents, revealed that a quarter of participants didn’t think that cavities in the baby teeth were a problem and many admitted to lacking basic education and knowledge about oral health.

The study also showed that a third of parents wait until their child has all of their milk teeth before arranging their first dental check, despite dentists advising parents to organise regular routine appointments from the age of around 12-18 months.

Nyree Whitely, clinical director at mydentist, said that the findings indicate that many parents don’t pay due care and attention to the milk teeth. The baby teeth are designed to fall out, but this doesn’t mean that they should be neglected. Losing baby teeth prematurely can have a negative impact on the development of the adult teeth, and children who suffer from decay may experience pain and symptoms of infection in addition to facing an elevated risk of requiring extraction in hospital.

The research also revealed that over 60 percent of parents didn’t know what kind of toothpaste their child should be using and more than half of those surveyed stopped supervising teeth cleaning before the age recommended by dentists.

In light of the findings of the study, which was carried out ahead of this year’s National Smile Month campaign, mydentist is encouraging parents to take their children for regular checks every 6 months from the age of 12-18 months. The sooner children go to the dentist, the higher the chances of preventing decay. Visits at an early age can also help children to get used to going to the dentist and reduce anxiety both during childhood and in later life.

This entry was posted on Monday, May 21st, 2018 at 12:30 pm and is filed under Children's Dentistry. Both comments and pings are currently closed.