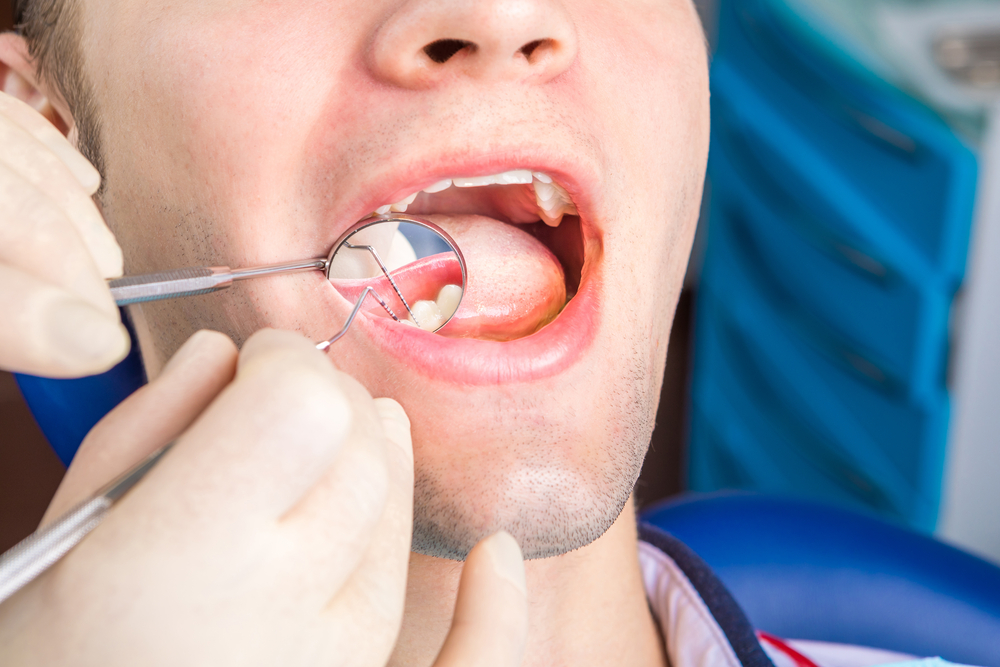 New statistics released by Cancer Research UK have revealed that men are twice as likely to develop mouth cancer. The most recent figures from the charity show that 5,300 men and 2,500 women are diagnosed with oral cancer in the UK each year.

Mike Donoghue, 57, from County Durham, was diagnosed with oral cancer after visiting with his GP with a lump in his neck, which he had come across while shaving. Tests confirmed a diagnosis, which came as a great shock to Mike because he had never heard of oral cancer before and was completely unaware of the symptoms.

Lead GP at Cancer Research UK, Dr Richard Roope, said that the figures were concerning, especially for men and encouraged people to take note of the risk factors, and also the symptoms. The sad reality is that oral cancer doesn’t have the profile of other types of cancer and many cases are diagnosed at an advanced stage. Early diagnosis can increase the chances of survival by up to 90 percent, so it’s really important for people to be aware of warning signs. Examples include lumps and swelling in the mouth or throat, slow-healing sores and ulcers, unexplained oral pain, a persistent sort throat and difficulty swallowing.

This entry was posted on Thursday, November 30th, 2017 at 12:00 pm and is filed under Oral health. Both comments and pings are currently closed.