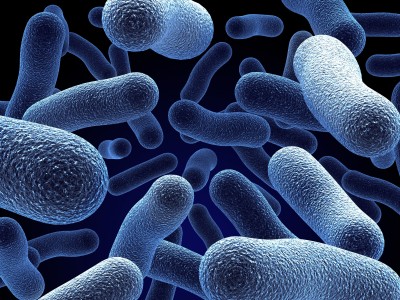 Groundbreaking new research suggests that Alzheimer’s disease may be acquired and spread through contact with instruments used in dental and medical procedures.

Researchers claim that Alzheimer’s disease could be spread from one person to another during procedures, although blood donation is not considered a risk. Scientists at University College London made the discovery when researching a rare form of CJD (Creutzfeldt Jakob Disease) known as ‘iatrogenic’ CJD. They examined the brains of eight people who had died from iCJD following the receipt of pituitary growth hormone and found that six contained traces of fragmented clumps of amyloid beta, a molecular structure associated with Alzheimer’s disease. Only one of the patients was unaffected and in four cases, the cells were spread extensively.

It is well-documented that CJD can spread through medical instruments and scientists believe that this latest discovery shows that there may be a risk of acquiring Alzheimer’s.

All eight of the patients involved in the study were relatively young (aged between 36 and 51) and did not have genetic variants of the condition linked to early onset cases of Alzheimer’s.

Lead researcher Professor John Collinge, director of the Medical Research Council Prion Unit at UCL, explained that there is growing evidence to suggest that neurological conditions such as Alzheimer’s can in fact be “acquired” as a result of undergoing medical or dental treatment. Despite this, he stressed that it is rare. Professor Collinge added that it is now important to consider acquired forms of Alzheimer’s in addition to genetic and sporadic cases.

This entry was posted on Thursday, September 10th, 2015 at 9:42 am and is filed under General. Both comments and pings are currently closed.