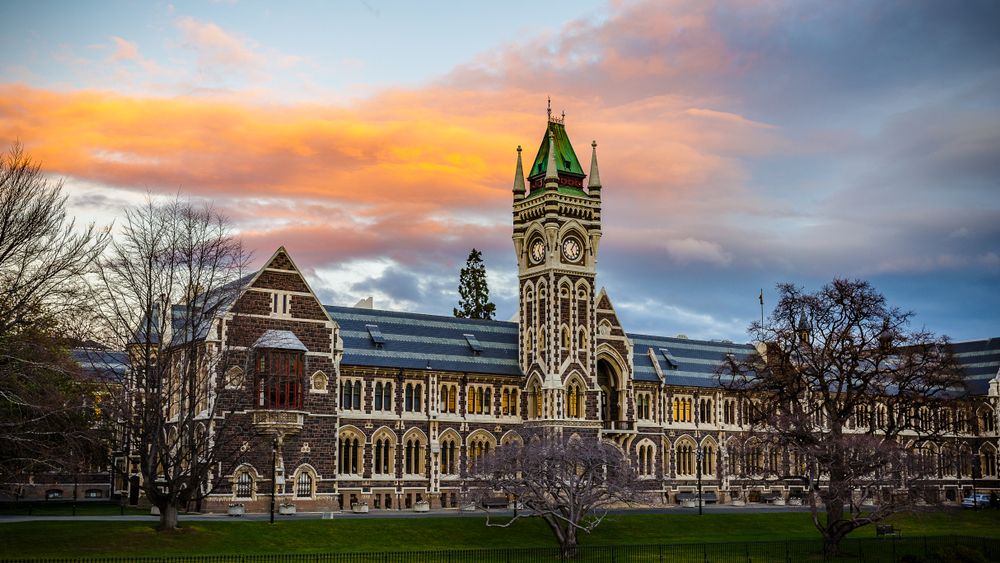 New research conducted by staff at the University of Otago has revealed an unmet demand for dental care among Syrian refugees living in New Zealand.

A survey carried out by researchers showed that a lack of access to dental care is contributing to pain, embarrassment and anxiety among refugees who have settled in the city of Dunedin. The poll, which involved 62 Syrian adults who have put down roots in Dunedin over the course of the last few years, showed that most people are not getting the treatment they need. The most common barrier for refugees was the cost of treatment, with many saying they couldn’t afford to go to the dentist.

Associate Professor Jonathan Broadbent, from the university’s Faculty of Dentistry, said that very little is understood about standards of oral health within the refugee community in Dunedin, but the survey suggests that many people who have settled in the South Island city are experiencing difficulties accessing dental services. Although the survey is focused on Dunedin, Prof Broadbent expects that the situation is similar in other parts of the country, and has called for a national protocol to ensure that refugees are not suffering from dental pain and preventable oral health conditions.

The research paper, which was published recently in the NZ Dental Journal, demonstrated that over 70 percent of Syrian refugees experience dental pain, while fewer than 40 percent had seen a dentist within 18 months of arriving in New Zealand. The majority also rated their dental health as either ‘poor’ or ‘very poor’.

Prof Broadbent has suggested introducing measures to ensure that refugees have access to dental care, and called for clinical research to determine the extent of dental health issues within the community.

This entry was posted on Tuesday, October 2nd, 2018 at 12:30 pm and is filed under Dentistry abroad. Both comments and pings are currently closed.