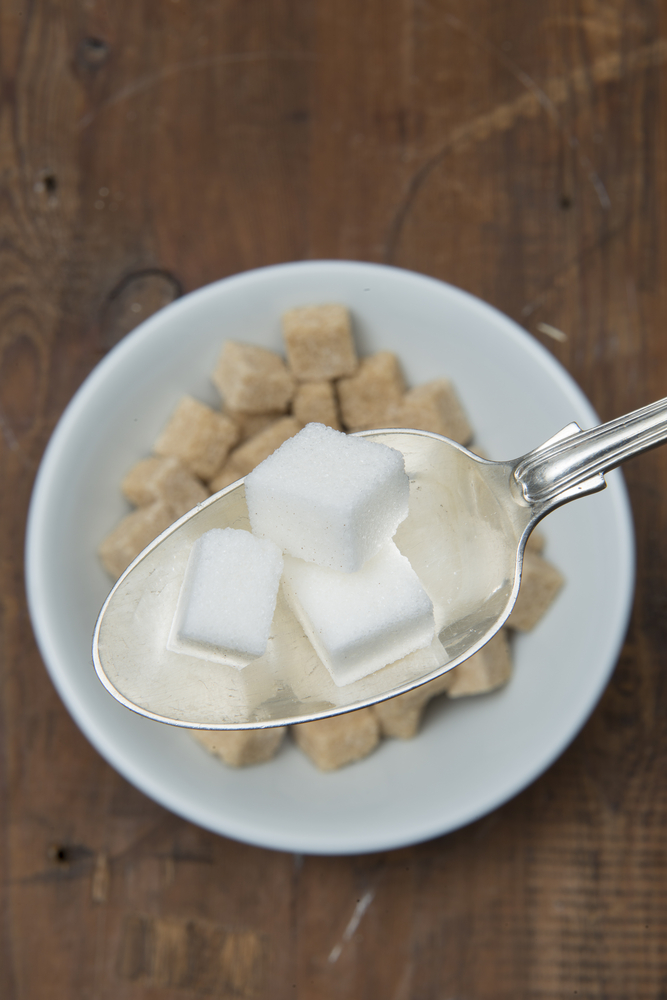 New research has revealed that some of the nation’s favourite breakfast cereals have a shockingly high sugar content. In some cases, more than third of the ingredients was made up of sugar.

The data, which has been published by campaign group, Action on Sugar in partnership with Consensus Action on Salt and Health, named Kellogg’s Crunchy Nut Cornflakes as the worst offender, closely followed by imitation versions sold by Asda and Morrison’s. The Kellogg’s product contains 35 grams of sugar per 100g. The World Health Organisation suggests a maximum daily intake of 5-6 teaspoons of sugar for children.

Campaigners claim that salt content has been reduced dramatically in recent years, but little has to be done to bring down sugar content. Excessive consumption of sugar, especially among young people, is contributing to increased rates of dental decay, obesity, and type 2 diabetes.

In some cases, cereals can be a really healthy breakfast option, as they are often high in fibre and they contain vitamins and minerals; however, some are packed with sugar, and this is resulting in people consuming almost all their daily sugar allowance before they’ve even left home in the morning.

Kawther Hashem, from Queen Mary University of London, explained that the research shows that many breakfast cereals have high sugar content, despite evidence linking sugar consumption to a host of health problems. There has been a national programme in place to reduce salt content, but a lot more needs to be done to reduce sugar consumption.

This entry was posted on Thursday, February 9th, 2017 at 5:00 pm and is filed under Oral health. Both comments and pings are currently closed.