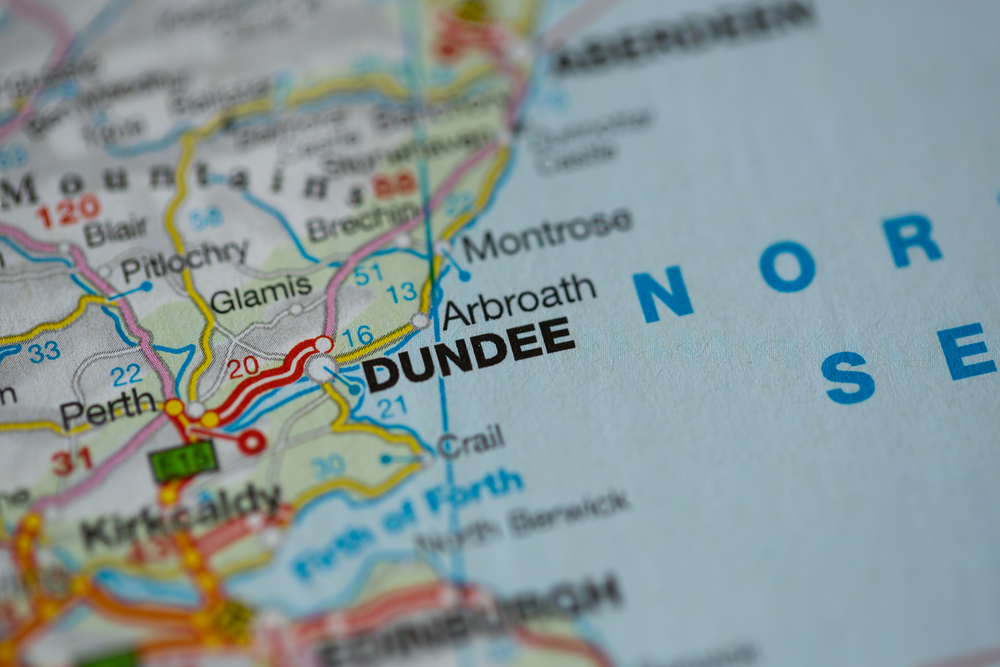 A new report suggests that the proportion of children in Dundee who have tooth decay has increased. New figures show that fewer children are free from tooth decay now compared to 2 years ago.

Statistics from the National Dental Inspection Programme revealed that there has been a decrease of more than 10% in the number of children free from obvious signs of decay since 2015. In 2015, 80 percent of children were free from decay, compared to 69.7 percent in 2017. The figures relate to children in P7.

Despite the fact that more children have decay, the report suggests that the severity of decay has decreased. Fewer children have missing, filled or decayed teeth than 2 years ago.

Dentist, Chris Ewart, from Whitfield Dental Practice, said that there has been a general improvement in children’s dental health and this is largely due to initiatives like Childsmile. The aim of schemes like Childsmile is to target children, especially those living in deprived areas, and encourage them to adopt positive oral health habits from an early age. Measures introduced by health officials include supervised brushing schemes and raising awareness of the availability of free dental checks for children.

Although dentists believe that there is a long way still to go, the signs are positive and hopefully, the messages sent out by dental professionals and programmes like Childsmile will continue to benefit children going forward.

This entry was posted on Tuesday, November 7th, 2017 at 4:00 pm and is filed under Children's Dentistry. Both comments and pings are currently closed.