New report highlights widespread dental problems in the US 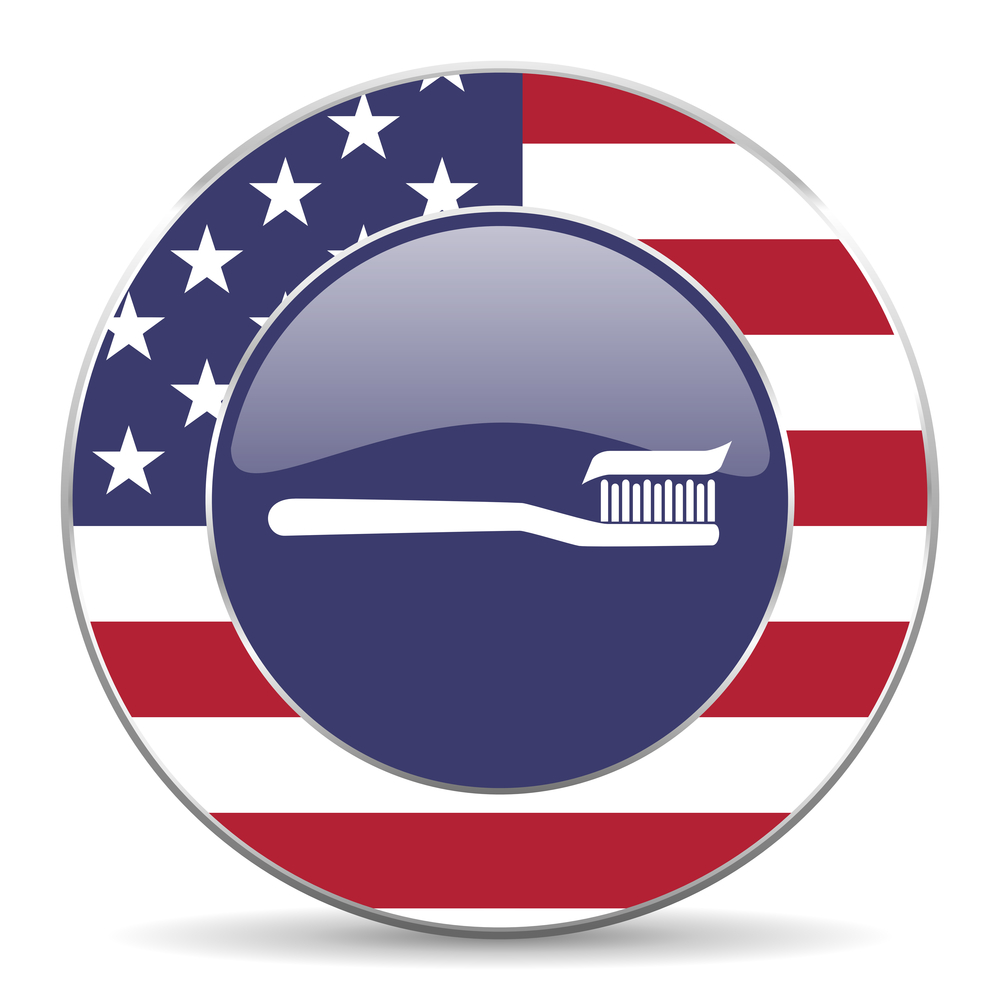 A new report has highlighted widespread dental health problems in the US. Researchers from the University of Michigan have revealed that a third of Americans are missing work as a result of dental pain or suffering from dental problems. It was also found that 40 percent of people aged between 50 and 64 don’t go to a dentist on a regular basis.

According to the report, standards of oral health are lowest among people of Hispanic, African and Afro-Caribbean heritage and those with low incomes.

In addition to raising concerns about dental health, the report also revealed alarming statistics related to the availability of subsidised dental treatment. Shockingly, the majority of older Americans who participated in the study were unaware that discounted dental care was not provided through schemes like Medicare after a certain age. Many Americans believe that they will have access to dental treatment after the age of 50 or 60, but the reality is that dental care is either not included or there is a very limited service available.

According to the study, wealthy white Americans were most likely to go to the dentist and women were more proactive in making dental appointments than men. The poll revealed that 74 percent of participants in the high income category (over $60,000), many of whom were aged over 50, adopted a preventative approach to dental care. In contrast, younger people and those from poorer backgrounds were much less likely to take preventative measures. In the middle-age demographic, 23 percent of people admitted to going to the dentist only when absolutely necessary.

This entry was posted on Tuesday, October 17th, 2017 at 12:00 pm and is filed under Dentistry abroad. Both comments and pings are currently closed.