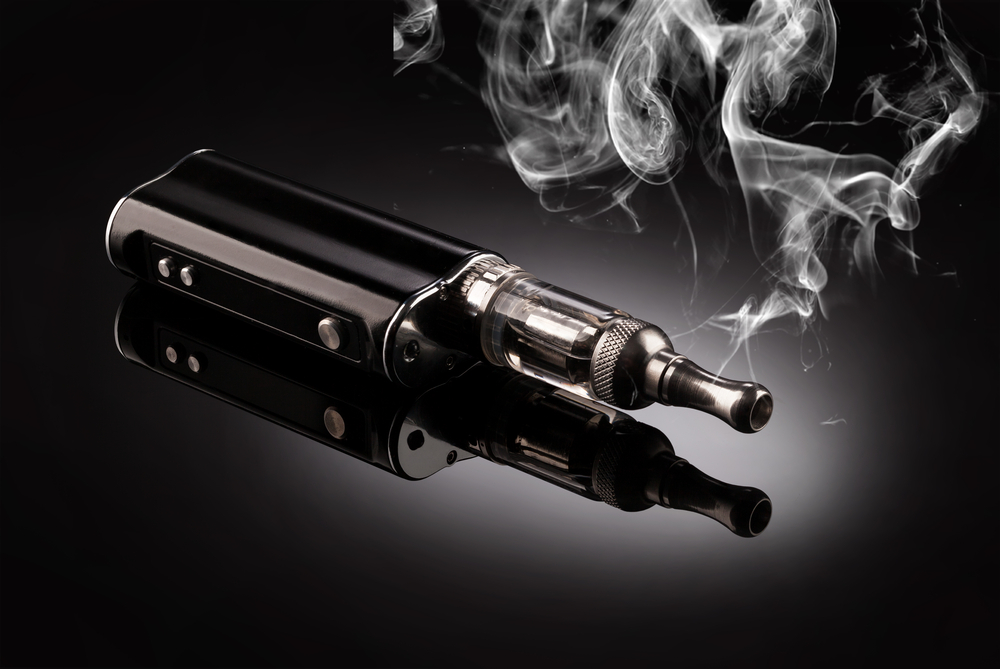 New laws restricting the tank size of e-cigarettes in the United Kingdom, as well as the ingredients and strength of vape juice have been welcomed by dentists, as well as the Oral Health Foundation, as research continues into the potential long term and unknown side effects of using a vaporiser.

The law that came into force on 20th May bans certain colourings as well as caffeine from e-liquids, and all e-cigarettes and e-liquids have to be registered with the MHRA (Medicines and Healthcare products Regulatory Agency) before they legally can be sold in the UK. Vape tanks cannot be larger than 2 millilitres and e-liquid bottles now have a maximum capacity of 10 millilitres. The maximum nicotine strength of e-liquids now has been set to 20 milligrams (2%)

Dr Nigel Carter of the Oral Health Foundation has welcomed the new regulations, noted that the biggest concerns with the industry was that it operated with no regulation, and given the rapid growth and sustained usage of e-cigarettes, regulating the industry was a necessity.

He also noted that this should help customers to be more confident about what they are purchasing, and holds manufacturers and suppliers to account regarding issues such as inappropriate and misleading advertising and ensuring clear advice on correctly using an e-cigarette is provided.

E-cigarettes are generally seen by organisation such as the British Medical Association as being much better for oral and medical health than tobacco, although Dr Carter notes that the ultimate aim should be to do neither.

This entry was posted on Thursday, May 25th, 2017 at 5:00 pm and is filed under Oral health. Both comments and pings are currently closed.