New practice opens its doors to the public in Kibworth 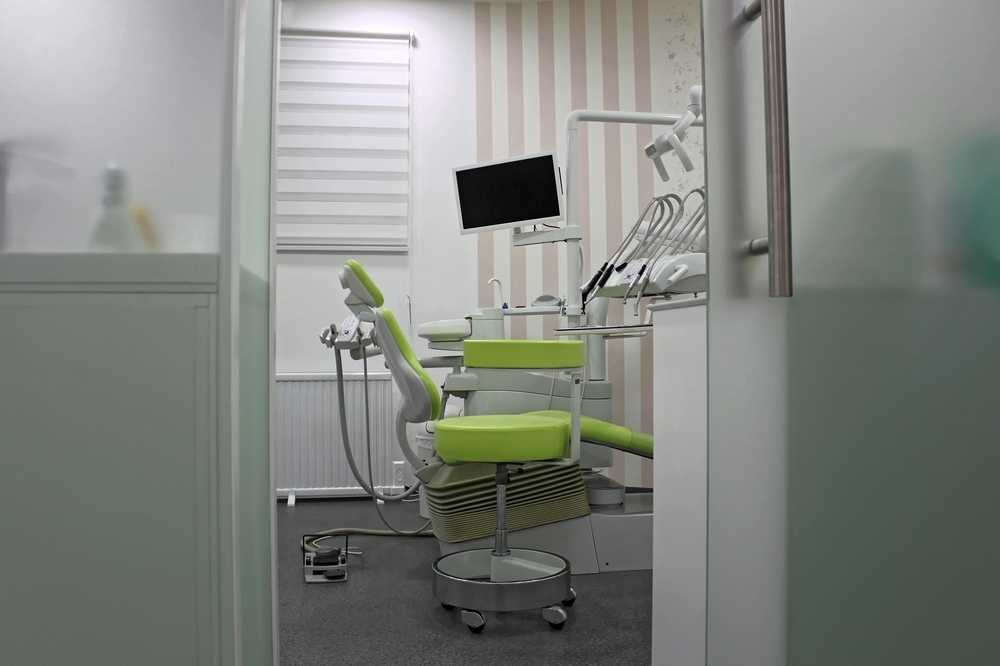 A new dental practice has opened its doors to the public in Kibworth. ODental, a new private practice, has opened in Station Street thanks to funding from Lloyds Bank.

ODental owner, Chris Oxley, has almost 30 years of experience in dentistry, and he is incredibly excited about the new venture, which was made possible by Lloyds Bank Commercial Banking. Mr Oxley took out a loan to renovate the new premises and secure a lease. The clinic is kitted out with the latest equipment, including a digital X-ray machine and innovative scanners, which will enable the team to offer a diverse range of treatments, including dental implants.

Initially, the staff team will comprise of Chris, a dental hygienist and a dental nurse, but there are plans to recruit new members of staff in line with growth and expansion.

Chris described the support from Lloyds Bank as “invaluable” and said that funding had enabled him to achieve his goal of creating a “high-quality, comprehensive general practice that provides a wide range of treatments.”

The practice has only just opened, but Chris said that initial feedback has been very positive and patient numbers are increasing steadily.

Lloyds Bank relationship manager, Phill Bateman, said that the new practice is meeting a growing demand for private dental care in Kibworth and wished Chris all the best.

This entry was posted on Thursday, June 1st, 2017 at 12:00 pm and is filed under General. Both comments and pings are currently closed.