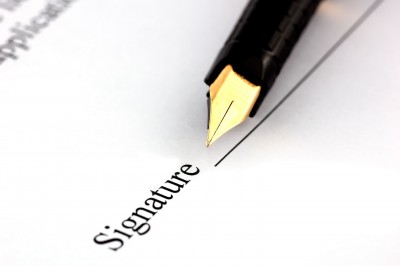 New plans have been devised to make it more affordable for a Swindon dental surgery to expand.
Plans to expand Abbey Meads Dental Practice were put on hold due to concerns about affordability, but architects working on the project may have come up with an idea to make the expansion viable. Architects have drawn up new plans, which feature residential properties, which would be sold off to raise capital to fund the extension.
The revised application includes four two-bedroom houses. There is also space for three flats, which would be occupied by members of staff, staff parking, and an opticians.
The new proposals have been sent to Swindon Borough Council, and a decision is expected later this year.
The plot is located on vacant land in Hayward Close. If the application is approved, the dental surgery would open next to the existing medical centre. Plans include space for five treatment rooms, a dental laboratory, a spacious waiting area and an archive library. The new practice would employ a total of eighteen members of staff.
A previous proposal was supported by the council in November 2015; however, plans were put on the backburner because they were not financially viable. Hopefully, the new proposals will be accepted and building will commence in the near future.

This entry was posted on Monday, July 11th, 2016 at 9:13 am and is filed under General. Both comments and pings are currently closed.