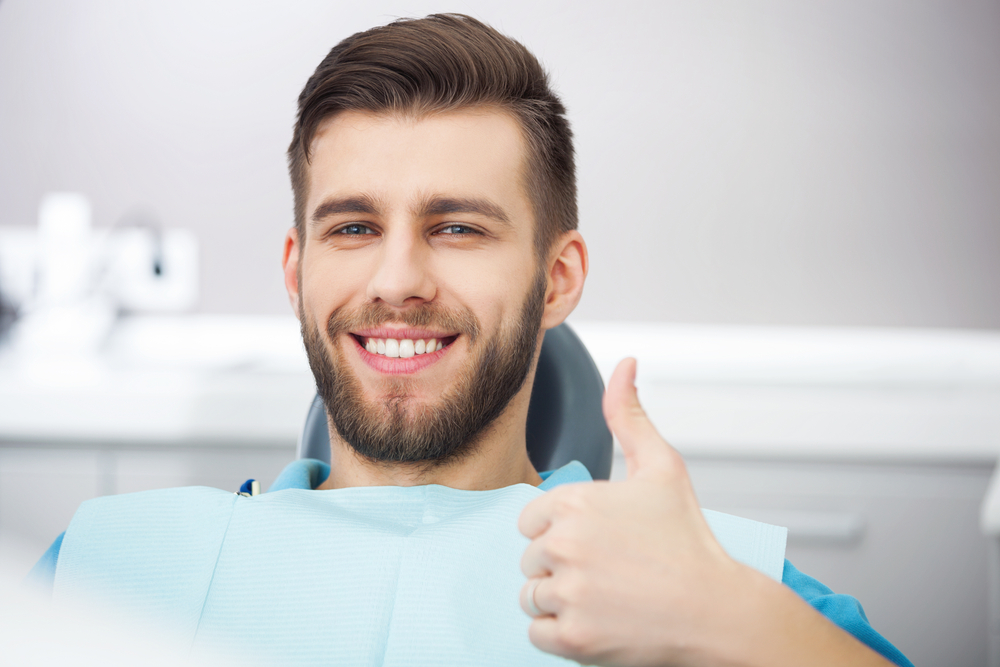 A new survey conducted by the General Dental Council has revealed that the vast majority of patients are very happy with the service provided by their dentist.

The results of the GDC Patient and Public Survey show that 97 percent of people who visit their dentist once a year are ‘satisfied’ with the service they receive. Sixty-seven percent of people said that they were ‘very satisfied.’ This figure represents an increase of 6% from five years ago.

The poll revealed that satisfaction levels were lowest among over 65’s and patients aged between 25 and 34 years old.

Guy Rubin, research manager at the GDC, said that the survey findings provided the body with useful information, which can be used to understand how patients view dental services and gain an insight into potential problems and solutions.

According to the survey, 69 percent of people go to the dentist once a year. However, there is a significant difference between people from more affluent and deprived areas.

The most recent survey also posed questions about the importance of professional conduct and behaviour. Almost 50 percent of participants said that they believed a dentist should be removed from the register for sharing racist comments or posts on social media sites like Facebook.

This entry was posted on Monday, March 5th, 2018 at 4:30 pm and is filed under General. Both comments and pings are currently closed.