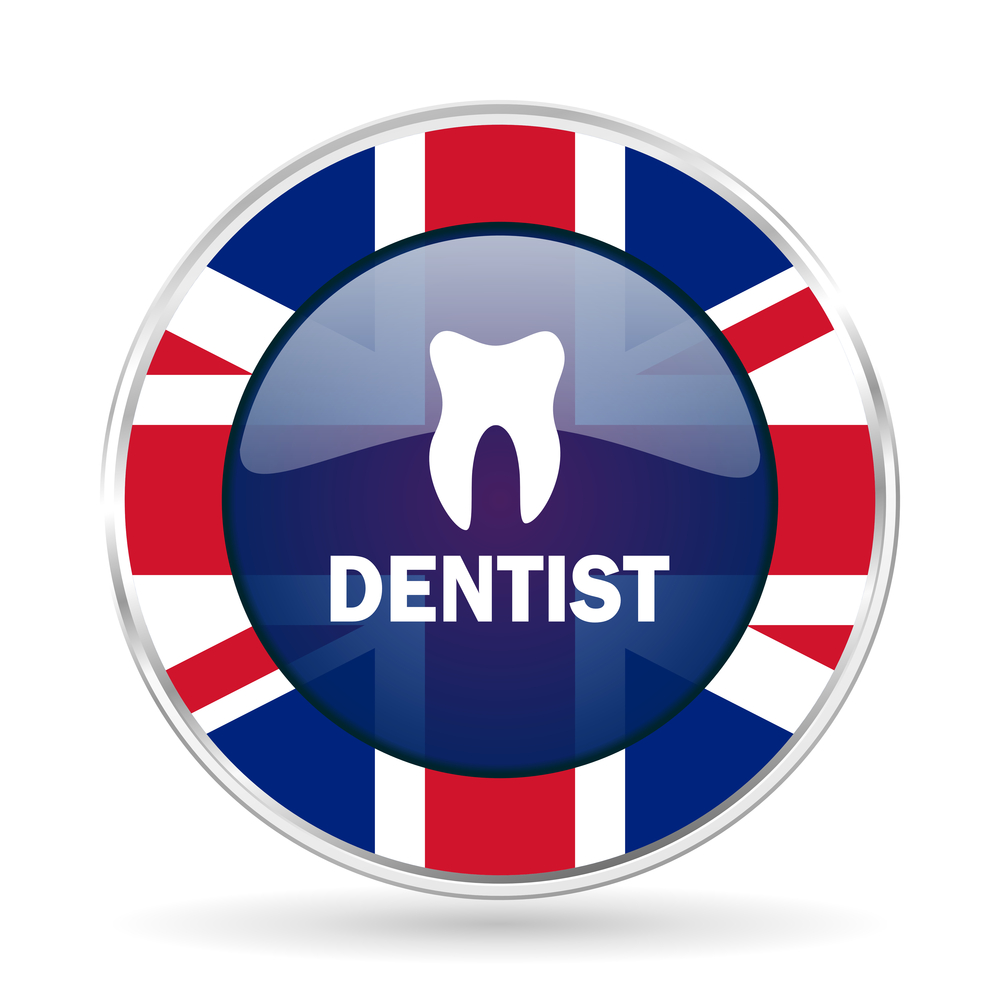 New data from the government shows that children in some areas are up to 120 times more likely to be hospitalised for dental treatment than others. In Rotherham, for example, 1,143 in every 100,000 children under 4 were treated in hospital for decay. In contrast, the number was just 11 in Leicester.

The figures were published as part of a series of interactive maps, which have been drawn up to highlight differences between local authorities. The data also showcased significant differences in life expectancy, the proportion of babies born at low birth weight and childhood obesity.

Dentists have reacted angrily to the statistics, which show a clear divide between the north and the south of the country. Dr Richard Marques, from Wimpole Street Dental, described the figures as “very worrying” and suggested that the numbers underline regional differences in dental health that currently exist in England.

This entry was posted on Monday, March 12th, 2018 at 12:30 pm and is filed under Oral health. Both comments and pings are currently closed.