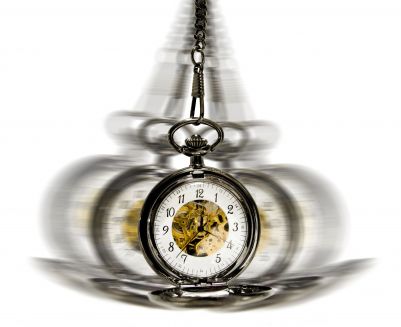 The head of a new dental practice has suggested that waiting lists will be cut in Thurso, after confirming that the Bridgend Health Centre will be leasing the dental clinic at Dunbar Hospital.

Dr John Barry promised that waiting lists would be cut after revealing that the health centre would be leasing the new 1.2 million pound dental unit when it opens in October. The terms of the lease have been agreed between Dr John Barry and NHS Highland. The Bridgend Health Centre will provide private dental treatment, while the new Dunbar Hospital dental unit will provide NHS dental services.

Dr Barry said that there were currently over 4000 people on the waiting list in the Caithness area and the new unit will have the capacity to treat 6000 patients, meaning that the waiting list can be eradicated completely. Dr Barry also added that he would be meeting with NHS Highland in the near future to discuss the best way to prioritise those patients in urgent need of NHS dental treatment.

Dr Barry bought the Bridgend Health Centre after it was forced to close in September 2010 due to an unpaid tax bill and subsequent bankruptcy.

Dr Barry will be joined by colleagues, Dr Colin Hayes and Dr John Rautenbach and it is estimated that around 20 new jobs will be created once the dental unit is up and running.

Bob Earnshaw, from Thurso Community Council said that he was delighted with the arrival of new dental services in the area and added that access to dental care has been a problem for a long time so local people were sure to be pleased with the facilities.

This entry was posted on Tuesday, September 13th, 2011 at 10:28 am and is filed under General, Oral health. Both comments and pings are currently closed.