New dental unit set to hit the roads in Manawatu 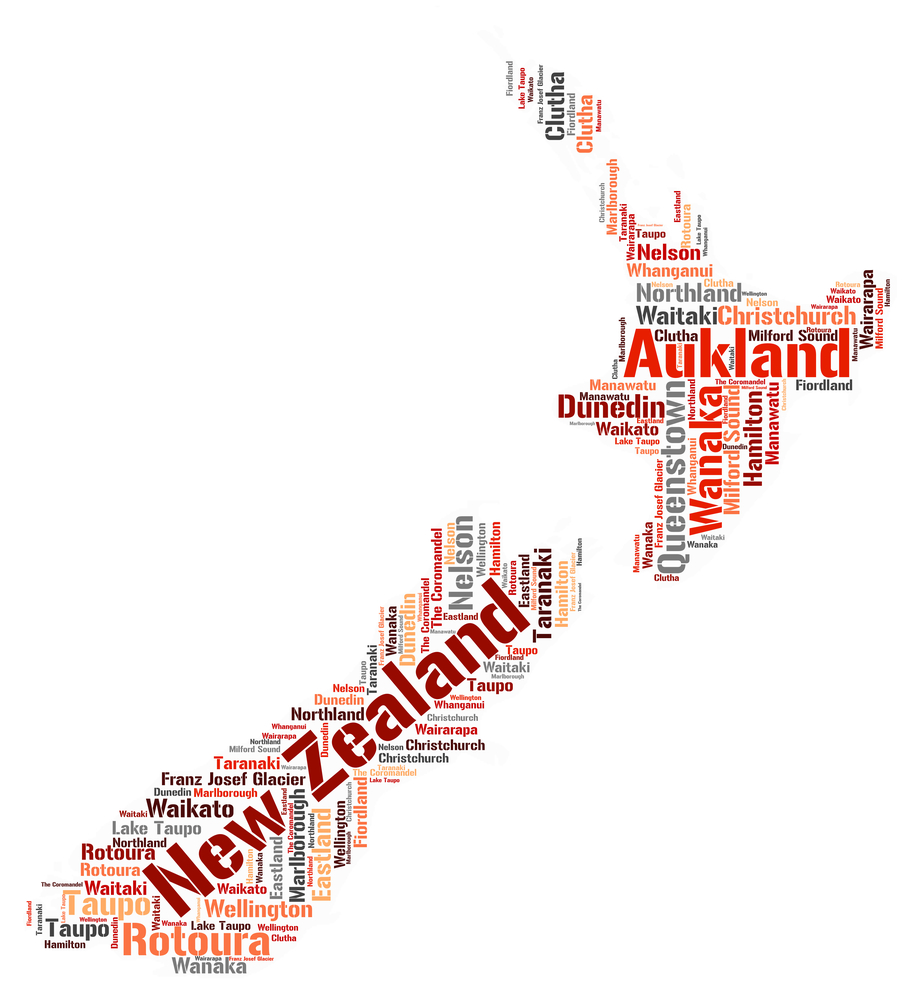 A new mobile dental unit is set to hit the roads of Manawatu, it has been confirmed. The service will replace an old dental van, which was damaged last year.

Health officers have confirmed that a brand new, state of the art mobile clinic has been commissioned to provide mobile services for children who attend schools in the region. The previous unit was damaged in an accident last year, and since, schoolchildren have been waiting to see a dentist. It is estimated that around 8,000 children are currently on the waiting list.

Dr Philip Marshall, clinical director of MidCentral dental services, confirmed that a new unit would hit the roads soon, and this would make a massive difference to waiting times in the area. Unfortunately, the loss of the unit in an incident on the way to a school last year has contributed to a backlog, and it is hoped that the introduction of a new van will reduce waiting times significantly.

The new van, which is larger than previous models, has been called ‘In for a Grin’, and it boasts a single dental chair, and a screen, which will enable dentists to carry out digital X-rays in the chair. The new unit will also utilise a new digital system used by the health board, which enables records to be accessed from any mobile or fixed clinics.

This entry was posted on Wednesday, February 8th, 2017 at 5:00 pm and is filed under Dentistry abroad. Both comments and pings are currently closed.