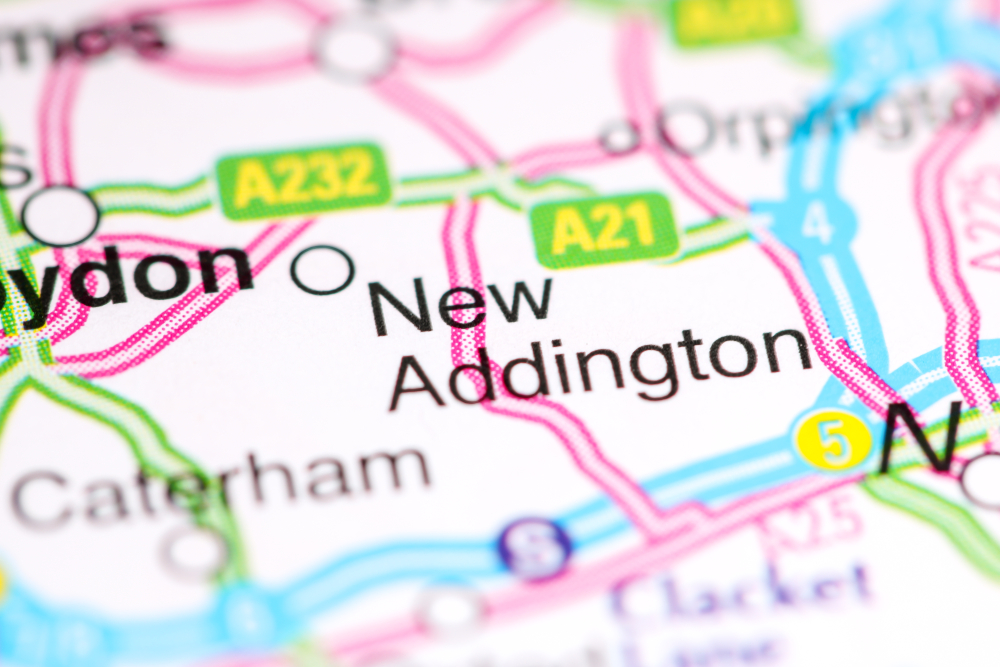 Residents in New Addington have reacted angrily to the news that a local dental service will be closing. Patients who use the Parkway dental service, which is based at Parkway Health Centre, are anxious about the future after it was confirmed that the service would be shut down in the near future.

The clinic, which is one of two specialist dental services run by King’s College Hospital NHS Foundation Trust that is set to close, treats children and young adults with special needs and mental health disorders. The other centre is Downham Dental Practice in Lewisham. It is believed that the closures are part of cost-cutting measures. The move comes three years after services were shut down in Purley, Waddon and Shirley.

The New Addington clinic has been treating people for 40 years, and currently cares for around 300-500 long-term patients. The service will cease to operate on November 1st and it is believed that members of staff were informed about the decision at the end of July. One staff member said that it felt as though patients were being let down as a result of cost-cutting. A number of residents have already complained about closures, and many have taken to social media and spoken to local news reporters to express concerns about accessibility to dental care for their children.

This entry was posted on Tuesday, September 4th, 2018 at 4:30 pm and is filed under General. Both comments and pings are currently closed.