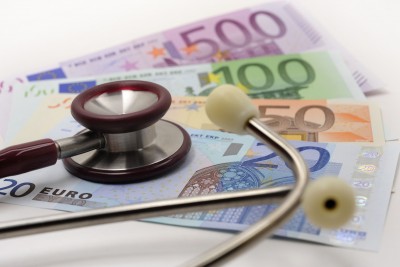 More dental patients are deciding to look abroad for cheaper treatment, according to the most recent figures.

Northern Ireland and Eastern Europe have emerged as popular destinations or Irish patients, as prices are considerably lower than in the Republic. Figures show that prices in Dublin are particularly high and a large proportion of people have admitted to delaying or cancelling dental appointments as a result of cost.

A price divide has opened up between the neighbouring nations and many clinics in Northern Ireland are attracting large numbers of patients from across the border with lower costs.

Seamus O’Hagan, from O’Hagan and Murray Dental Surgeons in Newry, said that he sees around 15 patients from the Republic every day and most commonly they are having more complex courses of general dentistry, such as root canal treatment or cosmetic dental treatment. Prices are significantly lower, with course of treatment priced at around 200 Euros in Newry starting at 300 Euros in the Republic.

This entry was posted on Friday, May 10th, 2013 at 11:30 am and is filed under Dentistry abroad. Both comments and pings are currently closed.