Mission of Mercy dental ticket for sale on Ebay 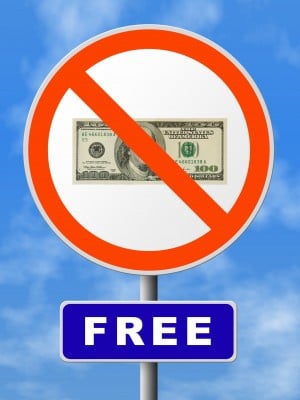 A ticket for a free dental clinic hosted by the Mission of Mercy in Roanoke has appeared on the auction site, Ebay.

Organisers of the clinic, which is set to take place next week, have asked Ebay to remove the auction; tickets for the free clinic were given out to 900 people last week and hundreds of people were turned away after queuing for several hours. The individual selling the ticket is asking at least $250 for the ticket, which was given out free of charge; there is also a ‘Buy it Now’ option for $550.

The listing appeared on Saturday and the individual confirmed its authenticity by stating that he had queued for several hours in the Advance Auto car park to get a ticket for the event. Organisers of the event also believe that the same individual posted a listing on Craigslist; they have managed to get this listing removed.

Melinda Payne, a spokeswoman for the Mission of Mercy clinic, said that it was a great shame that somebody had put their ticket up for sale, especially as so many people were turned away from the queue after waiting patiently for hours. Alison Jorgensen, project manager of the Roanoke clinic, said that the organisers had asked Ebay to remove the listing, claiming that it broke several of Ebay’s policies; however, the listing was still live at 5pm yesterday.

Volunteers working at the event will now be asked to look out for people trying to sell tickets outside the event; although the practice is not strictly illegal, organisers said that it was immoral. As the event is run by volunteers and helps people who are in genuine need of help and treatment.

This entry was posted on Tuesday, March 29th, 2011 at 9:47 am and is filed under General. Both comments and pings are currently closed.