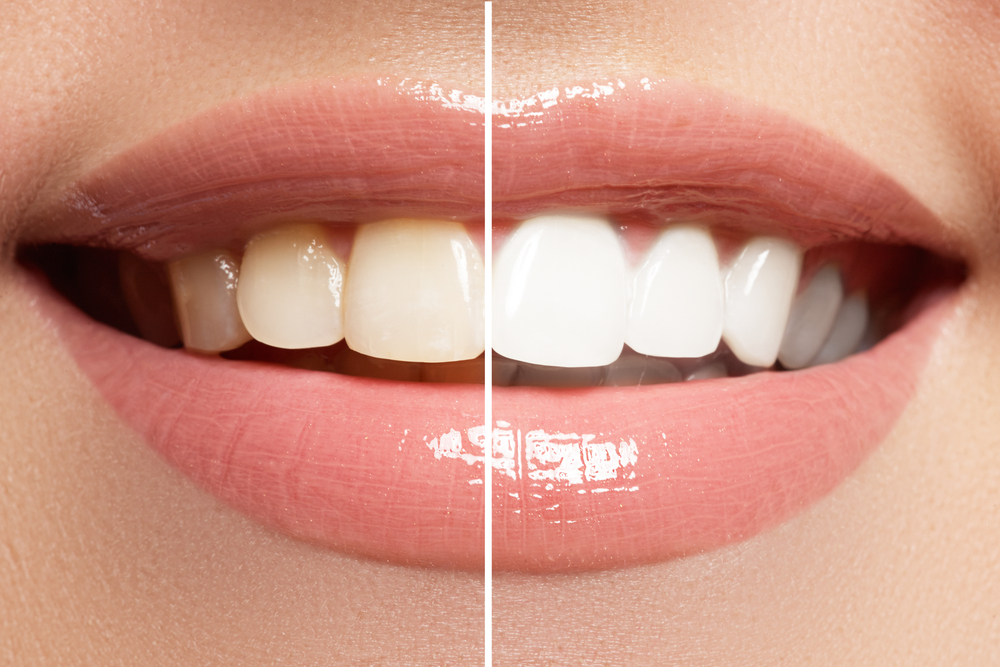 A man from Milton Keynes has been fined for providing illegal teeth whitening treatment, just two years after he paid a fine for the same offence.

Jason Edworthy, 43, was first investigated by the General Dental Council in 2014. He has now been fined again after a woman who had received treatment at his Royal Wootton Bassett clinic reported him. Chief executive of NHS England, Simon Stevens, explained that executives are currently debating whether to introduce a ban or introduce a tax on sugary drinks sold in hospitals in England.The woman had treatment in February this year, but reported him after spotting him on a BBC documentary about illegal whitening.

In 2014, Mr Edworthy was fined £250 when he was found guilty of contravening the 1984 Dentists Act. He has now been ordered to pay £2,000 and costs of £1,280 to the GDC. He pleaded guilty to charges relating to providing treatment using chlorine dioxide at Swindon Crown Court. The British Dental Association advises against the use of chlorine dioxide, suggesting that it poses significant health risks.

A spokeswoman for the GDC said that the body was pleased with the ruling and the fine imposed by the court. Hopefully, it will act as a deterrent for the future, as this is an offence that Mr Edworthy has committed previously.

Legislation states that teeth whitening treatment should only be provided with qualified, GDC-registered dentists in the UK. Whitening is a dental treatment, and should therefore not be offered by anyone without the relevant expertise and dental qualifications.

If you suspect that you have received whitening treatment illegally, contact the GDC.

This entry was posted on Wednesday, November 9th, 2016 at 5:06 pm and is filed under teeth whitening. Both comments and pings are currently closed.