Melton dental practice to close at the end of November 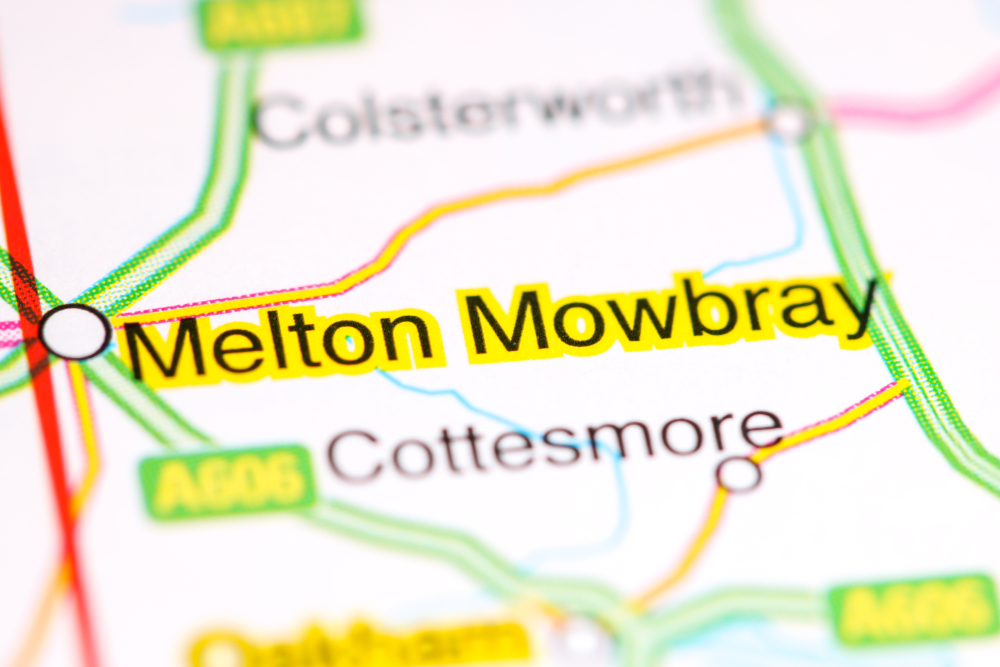 Mydentist has confirmed that its Melton dental practice will close at the end of November.

The surgery, which is located on Asfordby Road, will cease to provide services from the 30th November. Patients have been contacted and advised to find an alternative dentist, and it is understood that staff members will be made redundant.

Mydentist claims that difficulty in recruiting new dentists and increased running costs have made it impossible to sustain the practice. This is the latest in a series of mydentist closures, many of which have been blamed on recruitment issues. In a letter mailed to patients, representatives stated that the decision had not been taken lightly, and the chain apologised for any inconvenience the closure would cause.

Patients who are currently undergoing courses of treatment have been advised that their treatment will be completed before the closure or referred to an alternative practice.

Patients currently registered with mydentist have been encouraged to contact JDRM Dental Care Surgery in Melton, which is accepting new NHS patients. Clinical director, Ruby Mahal, confirmed that places were available and urged patients to contact the surgery directly to register. Some of the dental team from mydentist will also be relocated to the JDRM, so new patients may come across some familiar faces. The JDRM practice, which opened last year, has expanded, and now houses three surgeries, with a fourth due to open soon. The chain is also opening new clinics in Oakham and Loughborough in the coming months.

This entry was posted on Friday, October 26th, 2018 at 12:30 pm and is filed under General. Both comments and pings are currently closed.