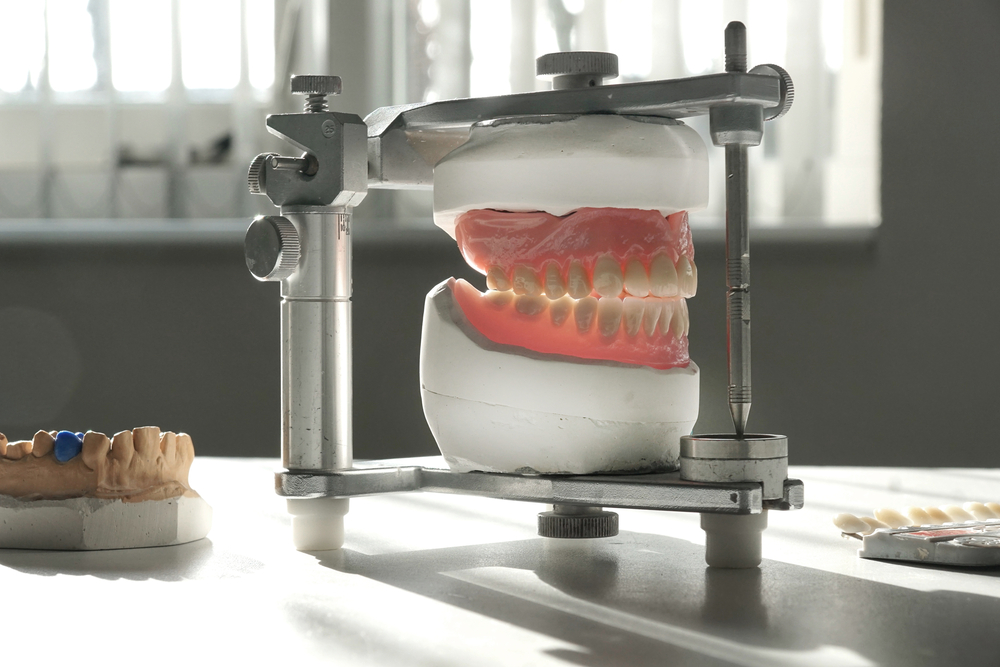 Scientists based in Manchester have developed fungi and bacteria-killing dentures, which could help to reduce the prevalence of oral infections in older people.

Researchers at Manchester Metropolitan University have created rechargeable dentures, which are capable of destroying harmful bacteria and fungi. The dentures, which have been pioneered by a multi-disciplinary team at the university, could help to prevent common infections, such as candidiasis. This type of yeast infection is common among denture-wearers and can lead to serious complications that affect the heart, eyes and bones.

Led by Drs Lubomira Tosheva and Sladjana Malic, the team has designed a new acrylic denture, which is capable of fighting potentially harmful bacteria and fungi found in the mouth. The new appliance features slow-release resin, which enables it to work for up to 45 days. After this period of time, the denture can be recharged by adding more silver to the acrylic.

To develop the innovative new denture, the research team combined silver with zeolite. Silver has powerful antimicrobial properties and the microporous consistency of zeolite allows for prolonged periods of bacteria-fighting activity.

Lead researcher, materials chemist Dr Lubomira Tosheva, said that oral infections tend to be common in people who wear dentures, so a denture that has the potential to fight infections and lower the risk of symptoms is bound to prove beneficial for patients who have dentures.

The findings of the study have been published in Colloids and Surfaces B: Biointerfaces.

This entry was posted on Tuesday, October 23rd, 2018 at 12:30 pm and is filed under Dentures. Both comments and pings are currently closed.