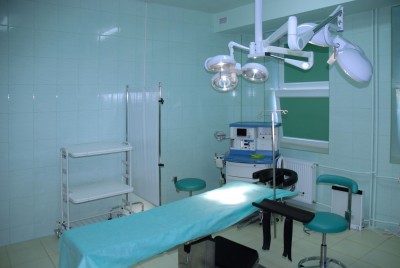 Graham Stuart, MP for Beverley and Holderness, has offered his support to the campaign to save the dental practice in Leven; it was revealed that the future of the practice is under threat as the GP practice, which owns the current premises, is planning to terminate the surgery’s lease and use the space for storage.

Mr Stuart has said that he will “happily fight” to save the practice, which is the only one in the village, after he was contacted by angry local residents. The practice has a patient list of 2,500 and will close in June if the current dentists, Helen and John Essam, fail to find alternative premises.

Mr Stuart said that he has contacted NHS England and is awaiting a response. He stated that it is important that the people of Leven continue to have access to NHS dental care in the future.

The dental practice has been run by the Essam’s for several years and they are currently looking for new spaces for the practice; however, some local people are worried that the cost of creating a new facility, which meets the standards set out by the Care Quality Commission will be difficult given the time and financial constraints.

Chair of the Parish Council, Patricia Ablett, has also backed the campaign to save the practice.

This entry was posted on Friday, January 17th, 2014 at 12:46 pm and is filed under General. Both comments and pings are currently closed.