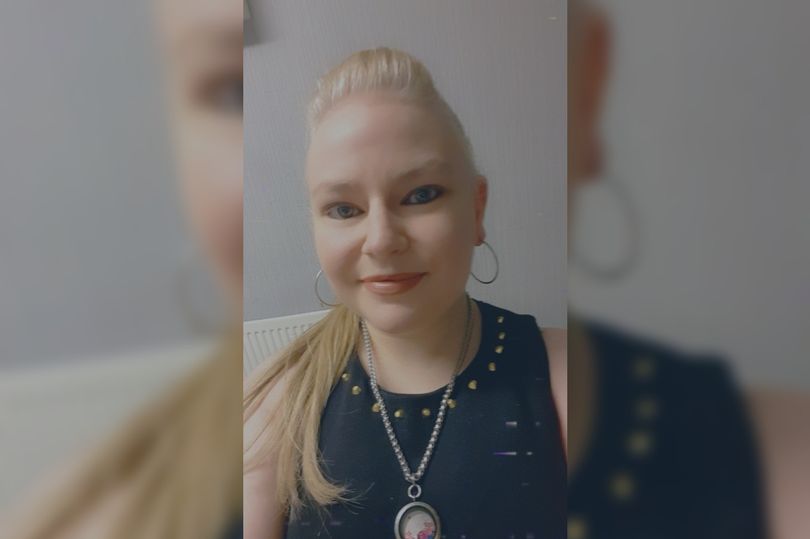 A mum from Liverpool has spoken out after paying over £600 for dental treatment for her daughter.

Kelly Morris, from Rock Ferry in Merseyside, said that she was “mortified” after getting the bill. Kelly tried numerous times to get treatment on the NHS for her daughter but was turned down. Her 11-year-old daughter chipped a tooth at the beginning of the first lockdown and it had become discoloured.

At school, Kelly’s daughter was being bullied and she felt increasingly self-conscious. Kelly tried to get an NHS appointment for 15 months but was told that the case wasn’t urgent.

After trying to book an appointment every week, Kelly resorted to going private. She heard nasty voice notes left on her daughter’s phone and she was increasingly worried about her daughter not wanting to go to school and getting bullied online because of her tooth.

Although it wasn’t causing any physical pain, it was emotionally distressing and Kelly reached a point when she had no option but to try and get a private appointment. She was offered an appointment instantly.

When Kelly’s daughter went to see a dentist, she was told that she needed four fillings and two teeth extracting. The total cost was £688 and Kelly has had to sign up to a payment plan to cover the fees. NHS dental care is available free of charge for children but Kelly’s dentist said that it was not possible to transfer Kelly to an NHS provider without joining a waiting list.

This entry was posted on Thursday, July 8th, 2021 at 10:09 am and is filed under NHS Dentistry. Both comments and pings are currently closed.