Lincoln dental practice to close after 140 years in business 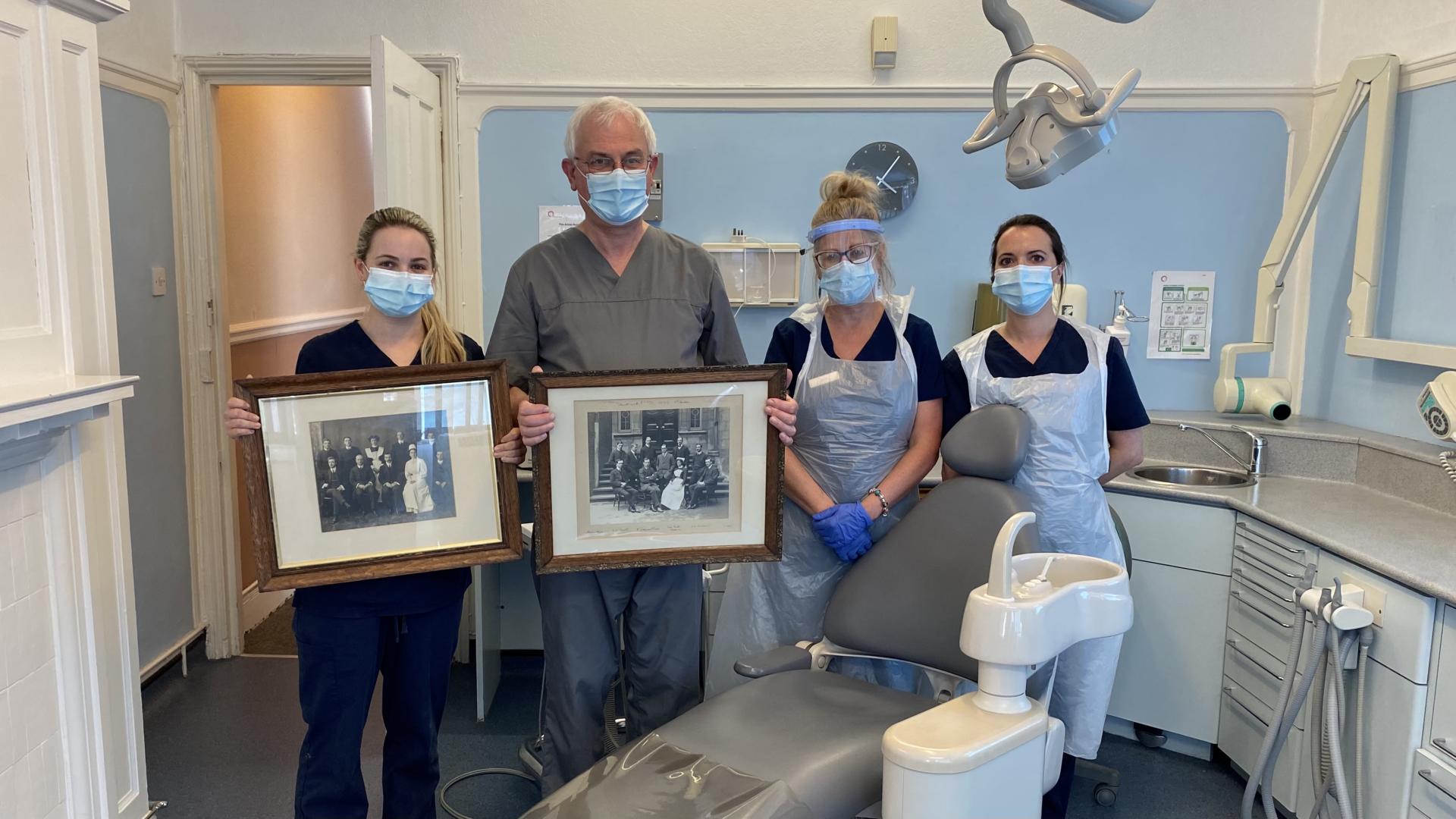 A dental practice, which has been in business in Lincoln for 140 years, is set to close. Thomas Powell & Associates Dental Practice will shut in the coming weeks after the owners decided to take retirement.

The practice has been run by Thomas Powell and his wife, Agnes since 1985. He took the reins from his father, who took over the business from his own father. The practice opened in the 1880s and was managed by Mr Uttley. At the time, Thomas Powell’s grandfather and grandmother worked at the clinic. They later took charge of the business and have handed it down through the generations since. Mr Powell’s grandmother was the first-ever female dental nurse at the practice.

Dentist and practice manager, Mr Powell, explained that it had been a difficult decision to leave but the pandemic has made running the practice more challenging. Most of the staff have left and the team is currently only treating patients who need emergency care. Although Mr Powell is sad about hanging up his dental drill and bidding farewell to patients, he said that he was very much looking forward to his retirement.

The building has been sold to developers and the NHS dental contract passed on to an alternative provider. Proposals submitted by developer, Oliver Cox, have been approved by planning officers. The practice will be converted into four flats. The property will comprise two one-bedroom and two two-bedroom flats. There is currently no further information about when building work will begin.

This entry was posted on Tuesday, June 15th, 2021 at 9:33 am and is filed under Clinic Closure. Both comments and pings are currently closed.