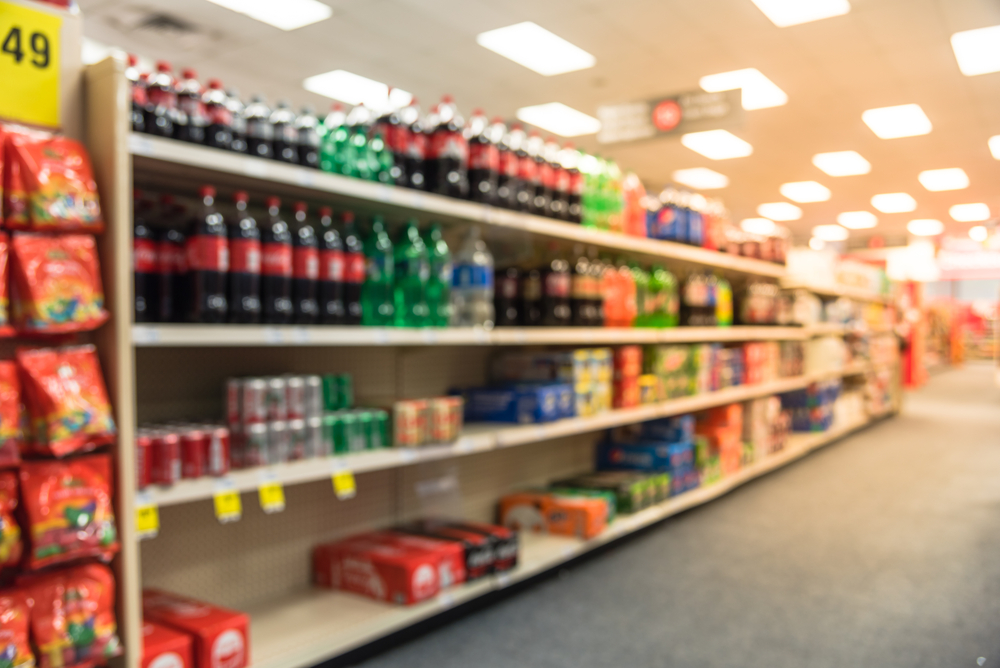 One of the UK’s most senior dental professionals has called for a ban on ‘sugar chicanes’ in shops and supermarkets.

Professor Michael Escudier, dean of the Faculty of Dental Surgery at the Royal College of Surgeons, claims that shops should be forced to get rid of enticing displays of sweets and chocolate bars by the tills as part of a plan to lower rates of preventable decay.

Prof Escudier said that the measure would build on the new sugar tax, which was introduced last week (April 6th). The primary aim of shelves located close to the tills is to encourage shoppers to add items to their basket at the last minute and to tap into their desire for a treat. By placing these sweet products next to the payment points, there’s a much greater chance of customers adding them to their baskets than there would be if there was a single aisle devoted to confectionary items elsewhere in the store.

Prof Escudier’s claims come in the wake of criticism from health experts related to the omission of targeted supermarket marketing campaigns in the government’s childhood obesity plan, which was revealed in 2016.

Research suggests that 37 percent of confectionary purchases are impulse buys, and Prof Escudier believes that removing ‘sugar chicanes’ could help to reduce sugar consumption considerably. Many people who are doing their shopping have gone to the store for completely different products, but their heads are turned by marketing ploys. By banning displays close to pay zones, dentists believe that fewer people would purchase sugary foods.

This entry was posted on Tuesday, April 10th, 2018 at 4:30 pm and is filed under Oral health. Both comments and pings are currently closed.