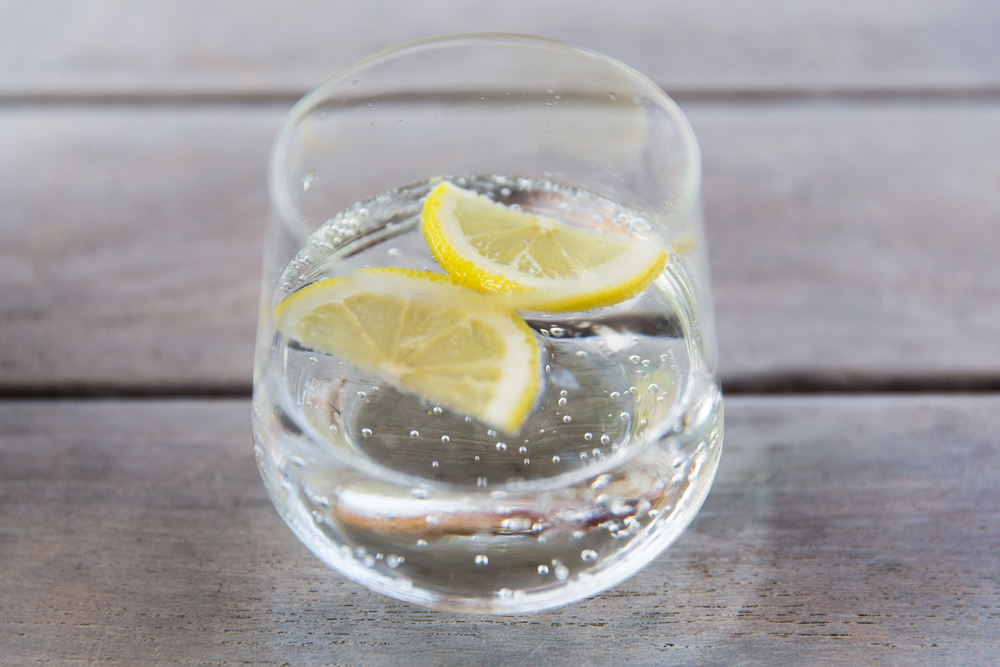 Despite commonly held beliefs that sparkling water is a healthy alternative to sugary fizzy drinks, it is very acidic and can damage teeth, Dr Adam Thorne of Harley Street Dental Studio claimed.

Dr Thorne noted that on the pH scale of acids it had a pH number of 3, which it about the same on average commercially sold white vinegar, which means that the carbonated bubbles can damage tooth enamel, making teeth more sensitive, yellow and cracked.

Professor Damian Walmsley, scientific advisor to the British Dental Association notes that that while it is far less acidic than orange juice or many fizzy drinks, it is acidic compared to water, and recommends keeping sparkling drinks as something to have during mealtimes only. Diet drinks can be worse for teeth, he continues, because they contain citric acid.

Clare Stevens, NHS Dental Consultant, says that not only what we drink but how matters, point out that someone who sips a can of coke will have a higher risk of tooth decay than someone who drinks it in one go. She also advises allowing your mouth between 30 minutes and two hours for it to recover from the consumption of acid.

This entry was posted on Tuesday, May 23rd, 2017 at 5:00 pm and is filed under General. Both comments and pings are currently closed.