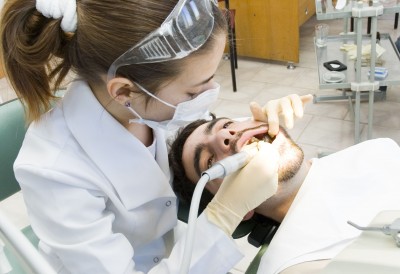 A Richmond dentist has been awarded the title of North-East Young Dentist of the Year.

Claire Lawson, who was nominated by a colleague, received the accolade after patients commented on how excellent her care was.

The 35-year-old was also the only woman to go through to the national young dentist of the year final.

Lawson, who has worked from the Lion House Practice for more than three years, won the award after a panel of judges assessed her portfolio.

The portfolio contained evidence of her professional achievements, training and personal testimonies from her patients.

Lawson said that winning the award had shocked her and added that it showed that she and Lion House are committed to improving all the time.

She thanked her patients for writing “lovely things” about her.

This entry was posted on Thursday, January 21st, 2010 at 1:18 am and is filed under General. Both comments and pings are currently closed.