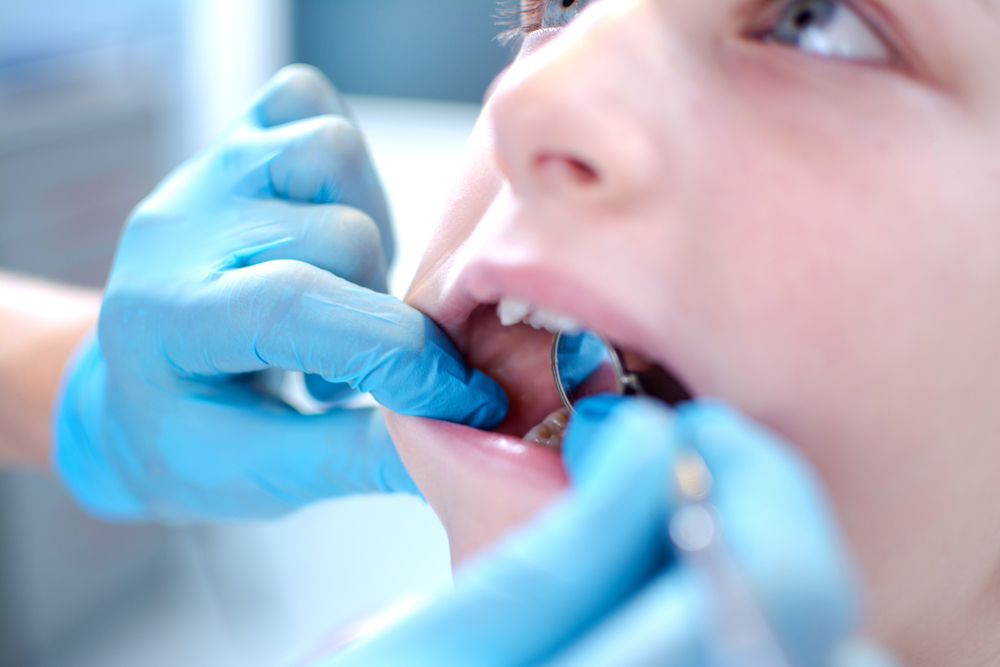 Recent statistics revealed a significant gap in the standards of dental health between the North and South, with rates of decay much higher in northern regions. Julie Cooper, shadow health minister and MP for Burnley, described the situation as a “scandal” and her Labour colleague in Blackburn, Kate Hollern, has called for the government to train more NHS dentists and launch a new public health campaign, which encourages and supports parents to care for their children’s teeth.

The most recent figures show that only 43.9 percent of 5-year-olds in Blackburn are free from signs of decay. This figure is significantly lower than the national average of 75.2 percent and the North West average of 66.6 percent.

This entry was posted on Thursday, November 16th, 2017 at 4:00 pm and is filed under Children's Dentistry. Both comments and pings are currently closed.