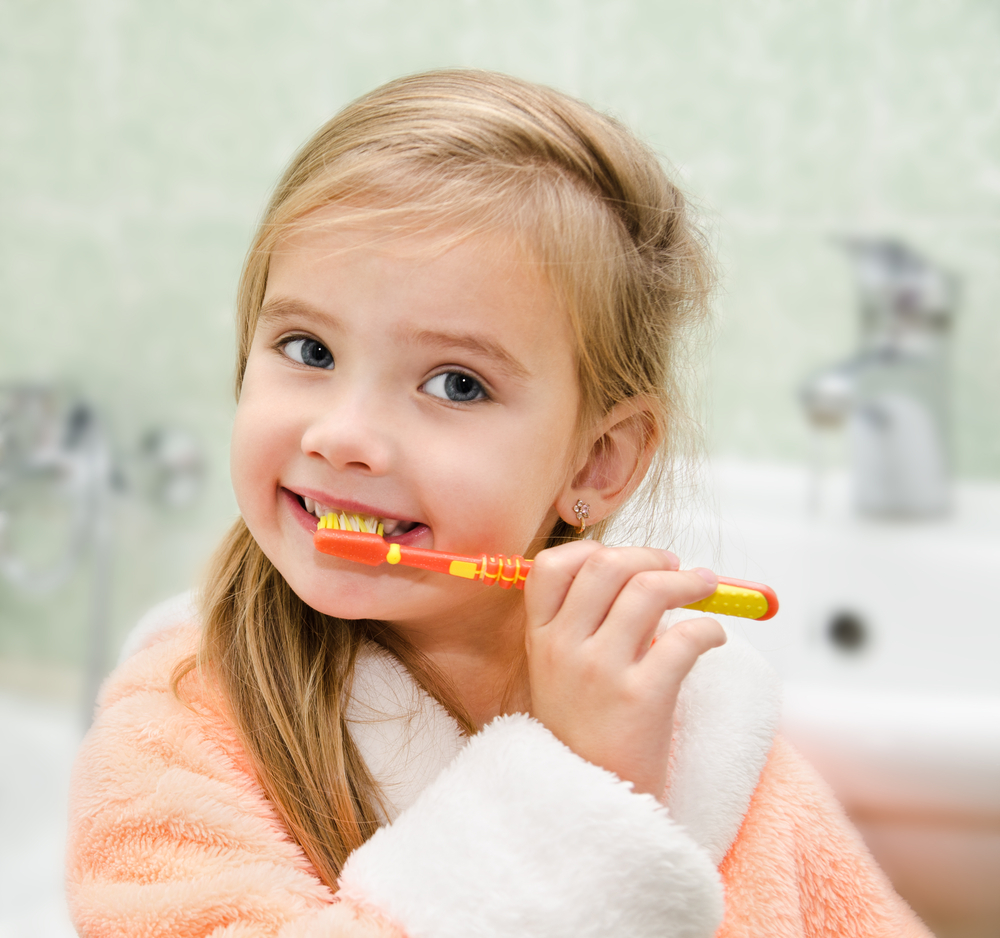 Lancashire dentists need to do more to promote oral health among children of the county after shocking figures revealed them to have the worst rate of tooth decay in the country.

The results, coming from the Child Oral Health Survey, show an overall improvement in the country, but a distinct gap between local authorities, with authorities in Lancashire having significantly higher rates of child tooth decay compared to children in Surrey. Emergency tooth extractions remain one of the biggest reasons for admissions to hospital for children.

County Councillor Andrea Kay, Cleveleys East, has called for dentists and dental trainees across the region to educate children, saying that they should be out in the community promoting healthy smiles, teeth and gums.

The British Dental Association has similarly renewed calls for a nationwide programme aiming to tackle tooth decay in childhood, similar to Scotland’s Childsmile initiative or Wales’ Designed to Smile oral health programme. The BDA noted that the government made a commitment in its manifesto to improve the oral health of young children and yet has not invested any further into oral health, unlike the devolved authorities in Wales and Scotland.

Mick Armstrong, chair of the BDA, said that children in England deserve better from the government, and warned that unless people in charge of policy do something about it, millions will be spent by the NHS in baby teeth extractions.

This entry was posted on Tuesday, October 16th, 2018 at 4:30 pm and is filed under Oral health. Both comments and pings are currently closed.