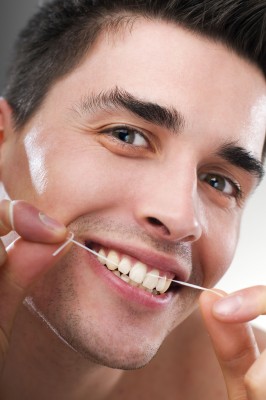 A new survey has revealed that people from New Zealand aren’t bothered about their oral health.

The study, which was conducted by Oral-B Powerbrush, discovered that one in six Kiwis don’t like cleaning their teeth.

It also found that 82% of New Zealanders said that they did not floss daily and three quarters of people don’t use mouthwash every day.

Dr Hisham Abdalla, dentistry lecturer, claimed that many Kiwis were so relaxed about their dental routine because they believe that their oral health is a dentist’s responsibility.

He said that social, physical and social costs of oral diseases were a severe issue across the world and added that these problems could be avoided if people took care of themselves.

This entry was posted on Tuesday, February 16th, 2010 at 11:39 am and is filed under General. Both comments and pings are currently closed.