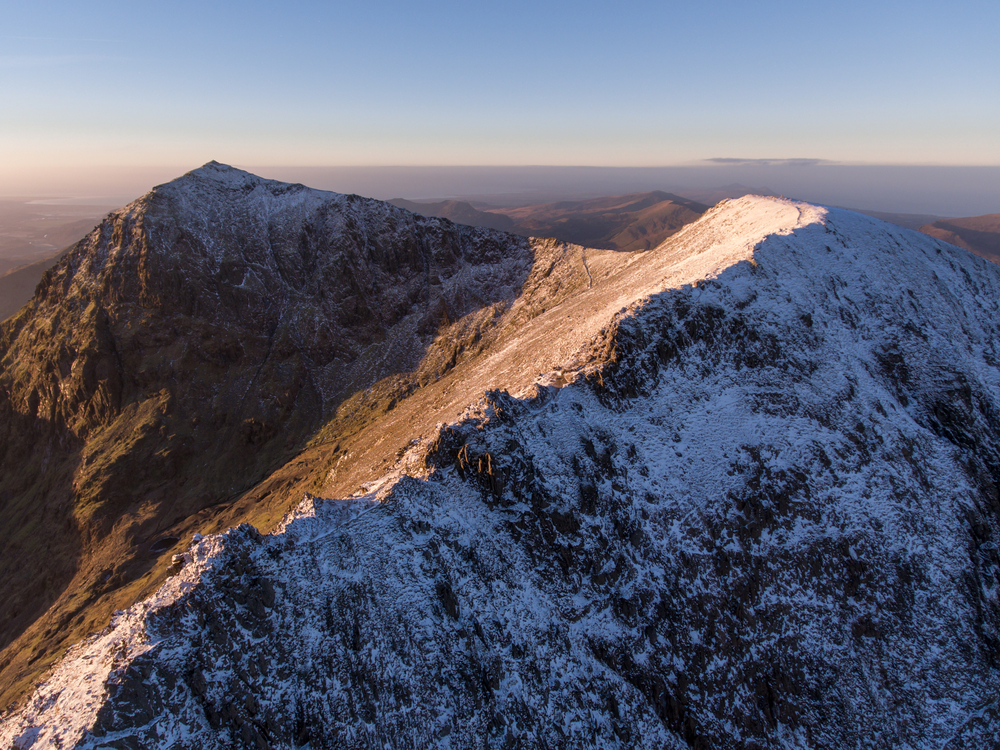 A dental team from Kingsclere, Hampshire, has successfully scaled the heights of Mount Snowdon to raise money for a cancer charity.

Members of staff from Imogen Dental took on the charity challenge at the end of May in a bid to raise funds for the Ark Cancer Centre Charity. The team, which was led by practice owner, Dr Neel Tank, has selected the Ark’s appeal to build a new cancer treatment centre as its chosen charity for 2017. Every year, the practice supports a different charity, taking part in events throughout the year to raise money for the cause.

The Snowdon challenge took place on May 20th, and Dr Tank said that it was a really good team effort, which was challenging, but also very rewarding. The group followed the Pyg track to the summit, encountering slippery rocks, steep inclines and undulating tracks along the way. The weather was miserable, which meant that the stunning views on offer from the peak were concealed by fog and thick cloud. Nevertheless, the team arrived at the summit in good spirits and everyone was proud to be a part of the challenge.

The practice has already collected more than £7,200 for the charity and Dr Tank is hoping that donations will continue to flood in.

The team consisted of dentists, nurses, hygienists and reception staff.

This entry was posted on Thursday, June 15th, 2017 at 12:00 pm and is filed under Charity. Both comments and pings are currently closed.