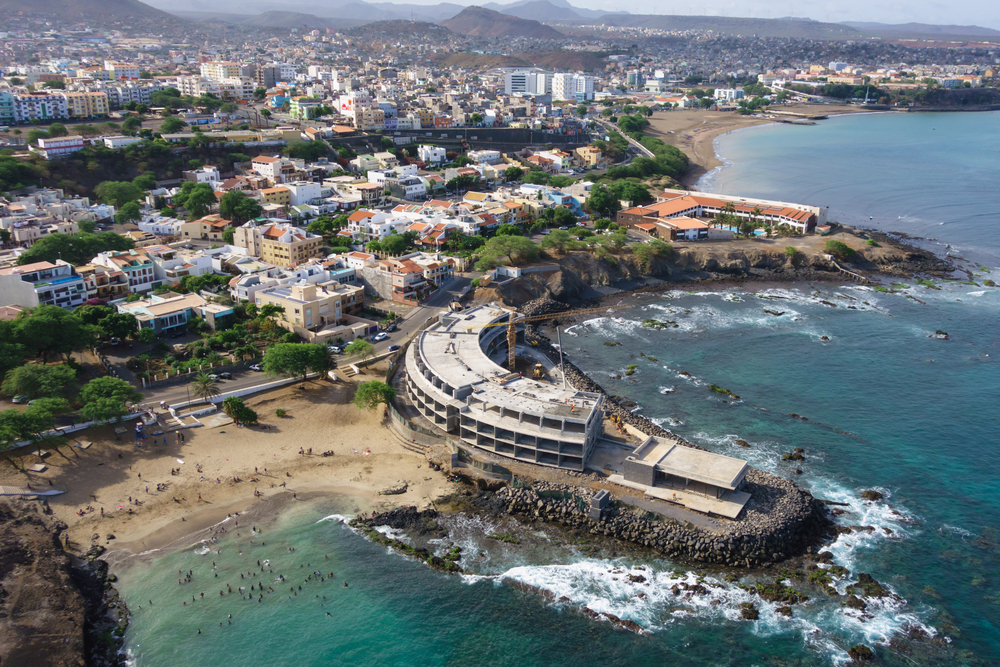 A kind-hearted model from Broughty Ferry, Dundee, has raised thousands of pounds to provide poor communities in Cape Verde with dental and eye care services.

Elaine Harris swapped the catwalk for the cycle paths, completing a gruelling trek from John O’Groats to Land’s End. Elaine took on the cycle challenge to raise funds to take a dentist and an optician over the island of Sal in Cape Verde. The ambitious model completed the 983-mile ride in 14 days, raising enough money to fly dentist, Stuart Little and optician, Wendy Wagner over to Cape Verde.

The 36-year old raised around £38,000, which covered the cost of flying retired Orkney dentist, Stuart, and optician Wendy over to the island and medical and dental supplies and equipment. The duo was working with the Castelos de Sal charity.

The money raised by Elaine has made a massive difference to those living in Sal and the team completed 130 dental examinations and 105 eye assessments over a 2-week period. Stuart, 58, said that the trip was very hectic, but it was also hugely rewarding. The patients, both adults and children, were incredibly grateful and they really appreciated the treatments and pain relief provided by the team.

Elaine first travelled to Sal when she was training for the London Marathon in 2015 and she has since returned many times. She takes her daughter, Salina, with her, and she has become a part of the community. During her most recent visit with Stuart and Wendy, she was delighted to see the difference her fundraising efforts made, and it further reinforced the fact that all the training and long days on the bike were worthwhile.

This entry was posted on Wednesday, February 7th, 2018 at 4:00 pm and is filed under Dentistry abroad. Both comments and pings are currently closed.