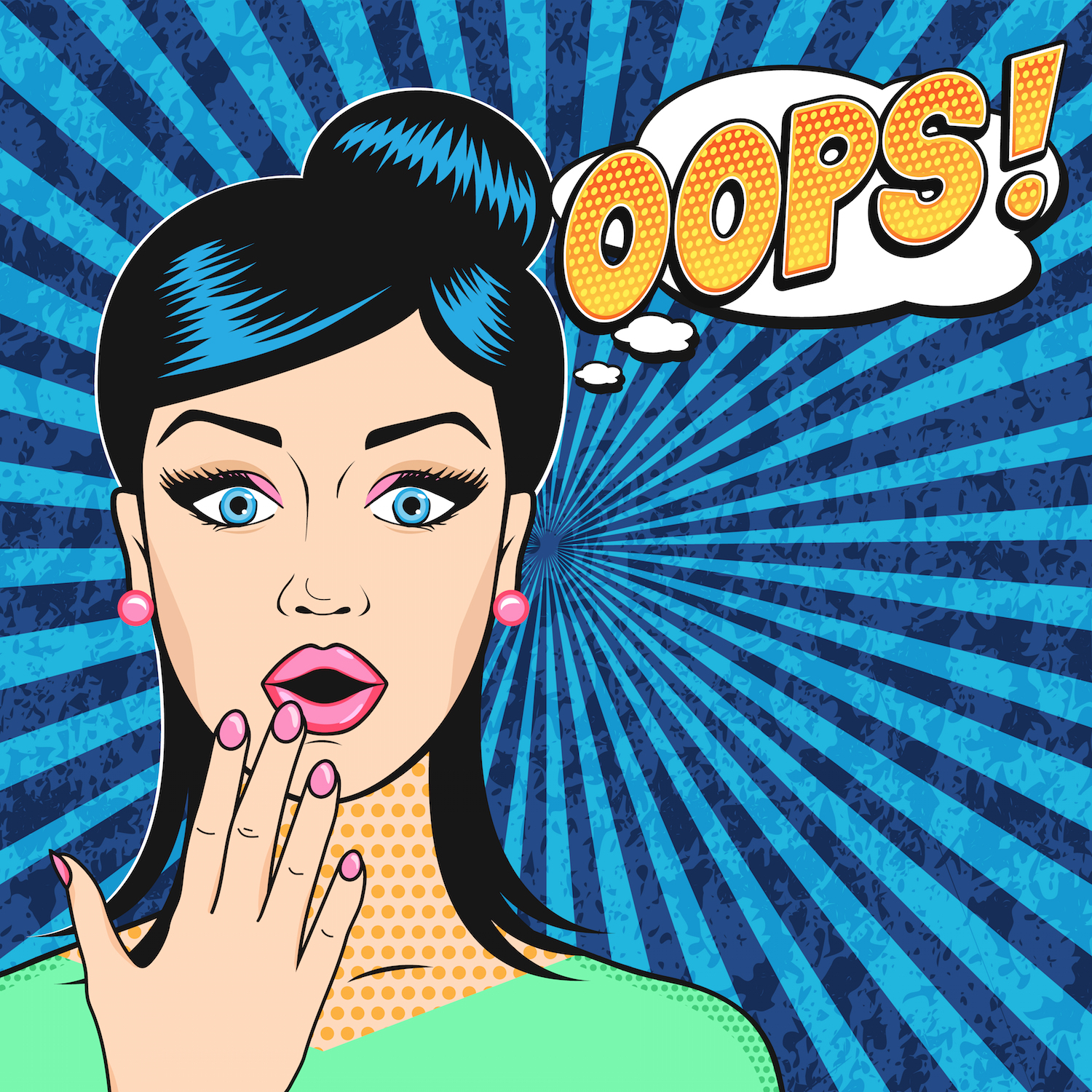 TV personality Katie Price hit the headlines again last week after posting a photograph of her baby daughter drinking juice out of a bottle.

The former model, who now has a regular slot on ITV’s Loose Women show, posted the photo on Instagram and quickly received criticism from her followers. The image shows Price’s daughter, Bunny, drinking what looks like blackcurrant juice from a baby bottle.

The photograph quickly attracted attention from users, with many accusing the model of putting her daughter’s dental health at risk and some saying that Bunny’s teeth would be rotten if she continued to drink fruit juice from a bottle. Later, Price responded by saying she was sure she knew what she was doing as a mother of five children.

Advice from the British Dental Association encourages parents to avoid giving children sugary drinks, especially from a bottle. Fruit juice may seem like a healthy option, but often it is packed with sugar. Ideally, children should drink milk or water and bottles should be replaced with cups from the age of around 12 months. If children are keen on juice, sugar-free cordial is a good option.

This entry was posted on Thursday, May 5th, 2016 at 3:37 pm and is filed under Children's Dentistry. Both comments and pings are currently closed.