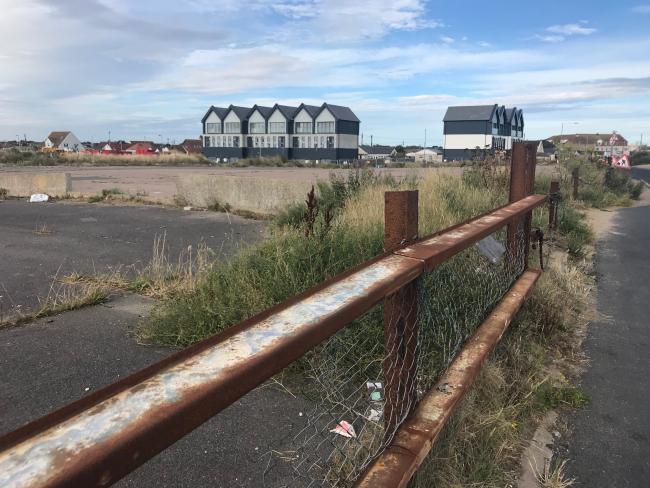 The residents of Jaywick, near Clacton-on-Sea, are calling for improved dental services after it was revealed that a new commercial facility would be built in the area.

In November, plans to create a new covered market, a community garden and 13 new, affordable business units in Jaywick Sands were approved and the town was given £1.97 million in funding to facilitate the ambitious project through the Government’s ‘Getting Britain Building’ scheme. While some have welcomed the news, including local MP, Giles Watling, others believe that there is a much greater need for investment in essential public services.

Some Jaywick locals are campaigning for a new dental surgery and improved access to GP services. Carole Garrett, of Lincoln Avenue, said that the existing dental and GP surgeries are already overwhelmed and people are struggling to get appointments when they need to see a dentist or a doctor. Building more homes and bringing new businesses to the area will only serve to increase pressure on the practices and prolong waiting times for residents.

Carole is now leading a campaign to encourage Tendring Council to communicate with residents and consider investing the funds in alternative services. She added that there is no need for more offices or cafes in Jaywick and said that residents would be much better-served by a new dental or GP surgery. An online petition is already attracting a lot of attention from local people.

A spokesperson from Tendring Council said that the council is committed to supporting the “local community.”

This entry was posted on Tuesday, April 20th, 2021 at 9:48 am and is filed under Dental Access. Both comments and pings are currently closed.