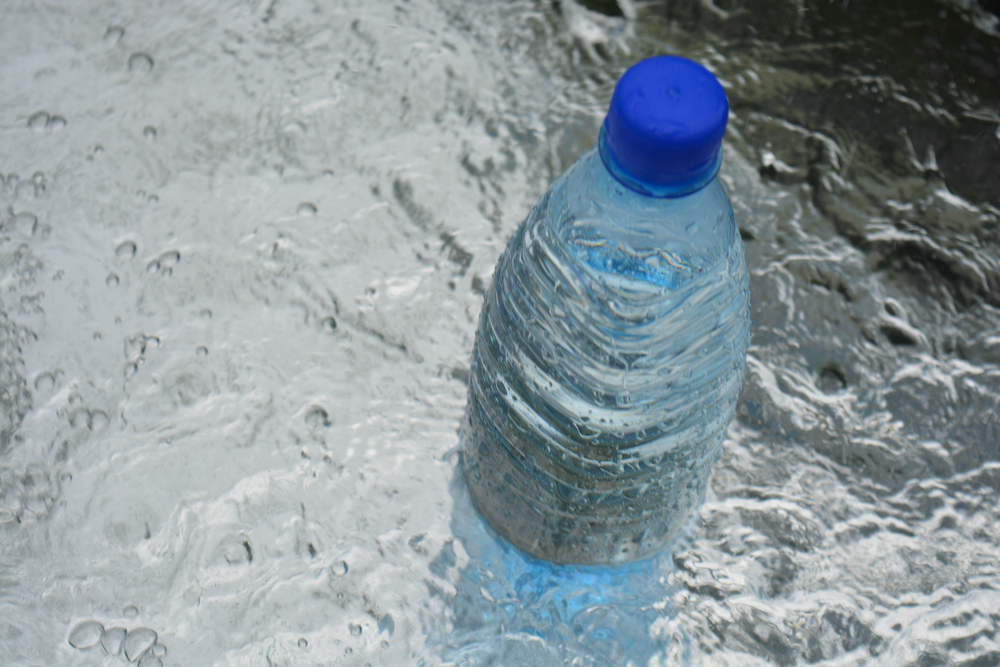 A new study suggests that drinking bottled water may be harming the dental health of children in America. Research shows that bottled water consumption has increased since the Flint, Michigan crisis, where excessive lead levels were found in communal water supplies.

A new study suggests that people who are actively trying to avoid lead contaminated water by drinking bottle water may be putting their oral health at risk. While there is a risk of slightly elevated levels of lead in the blood associated with drinking tap water, dentists are urging people to be aware of the dental health benefits of drinking water from the tap.

Researchers from the University of North Carolina Chapel Hill found that 3 percent of people aged between 2 and 19 years old had elevated levels of lead in their blood compared to nearly 50 percent of children who had tooth decay. Fluoride, which is found in drinking water, helps to reduce the risk of dental decay by strengthening the enamel.

The Flint crisis made Americans wary of drinking tap water and in 2016, sales of bottled water outperformed soda for the first time. Sales increased by 16 percent in a single year.

The Centers for Disease Control and Prevention (CDC) estimate that around 75 percent of US cities have access to fluoridated water and research shows that fluoridated water can reduce the risk of decay by 25 percent.

This entry was posted on Wednesday, November 29th, 2017 at 4:00 pm and is filed under Dentistry abroad. Both comments and pings are currently closed.