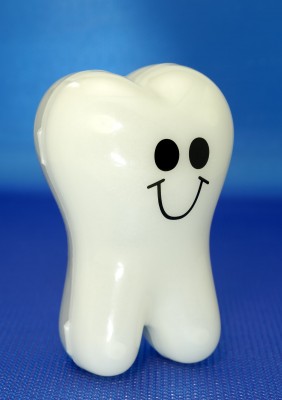 Members of staff at an Ilfracombe dental practice said they were “overwhelmed” by the response from local people following the launch of a shoe box appeal in the run-up to Christmas.

Torrs Park Dental Practice set up a shoe box appeal to help local children who would otherwise be going without Christmas gifts as part of their On the Doorstop campaign. The campaign, which was launched in August, aims to connect the practice with the community, support local projects and reach out to those in need.

At the time of the appeal, staff members were expecting donations to come in, but they had no idea of the extent of people’s generosity. In total, they gave out 84 individual shoe boxes in addition to 15 large boxes packed with clothing, toys, games and books, which were sent to centres that provide support for vulnerable members of the community.

Vicki Jephcote, from the practice, said the shoe box appeal was a great success and the team is hoping to continue collecting for those in need in the coming months. The practice is now collecting any unwanted or spare Christmas gifts and there are plans in place to support local outreach schemes and charity projects throughout the year. Vicki and the team are now working on a gift scheme that enables them to deliver a birthday present to somebody who would otherwise receive nothing on their special day.

This entry was posted on Thursday, January 14th, 2016 at 10:46 am and is filed under Charity. Both comments and pings are currently closed.