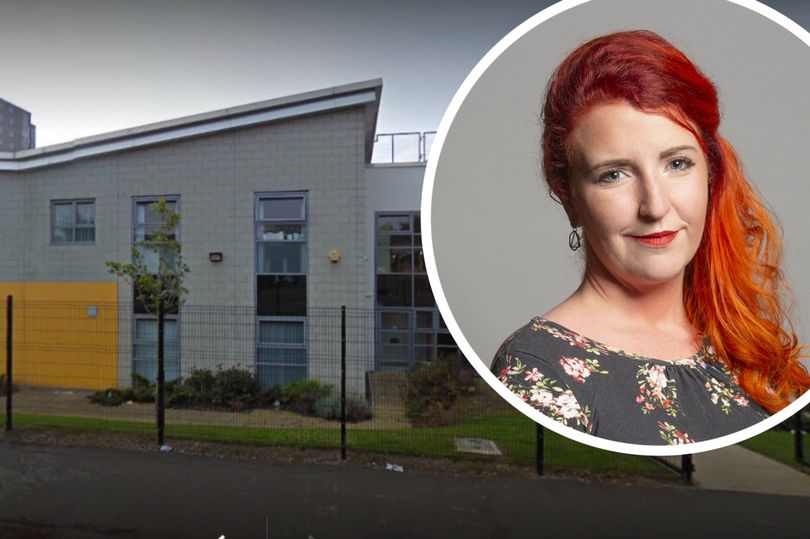 Hundreds of people have signed a petition to keep a dental practice in Jordanthorpe, Sheffield open.

Patients at Jordanthorpe Dental Clinic received a letter informing them that the clinic would close unexpectedly at the end of March. The surgery has provided general dentistry and specialist dental services for several years, and the news is a bitter blow for local residents. In the letter, patients were advised to find alternative NHS providers in the local area.

One of the main issues facing patients currently registered with the practice is finding clinics that are taking on new NHS patients. There is a shortage of dentists and many practices have waiting lists for NHS treatment.
Local MP, Louise Haigh is one of hundreds fighting for the surgery to stay open.

The MP for Sheffield Heeley explained that there are already access issues in the area and suggested that finding new practices would be incredibly challenging, particularly for those who don’t drive. Ms Haigh launched a petition to save the facility, which has already been signed by over 500 people and she has also written to the chief executive of NHS England to ask for the decision to be reviewed.

David Turton, a patient at the practice, said that the letter had come “out of the blue” and sent shockwaves through the local community. The centre provides treatment for thousands of local residents, many of whom are elderly, and closing it will make it extremely hard for people to access local NHS dental services. Mr Turton described the planned closure as “catastrophic” and added that the clinic was an integral part of the community.

This entry was posted on Thursday, March 18th, 2021 at 11:25 am and is filed under Clinic Closure. Both comments and pings are currently closed.