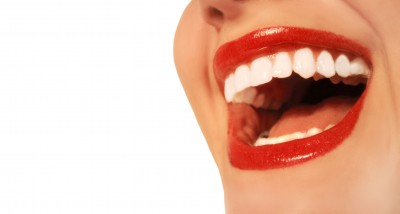 A hairdresser from Hucknall has been fined by the General Dental Council for offering teeth whitening treatment illegally.

23-year old Jade Hayes was found guilty of offering dental services illegally, but insists she had no idea she was doing anything wrong. Admitting to charges brought forward by the GDC, Ms Hayes said that she received training from Hollywood Whitening and the representative assured her that treatment was legal.

The offences relate to treatment offered at LA Hair Extensions in Nottingham in June 2015 and a case involving an individual who required hospital treatment after ingesting bleach.

The GDC stated that the provision of illegal teeth whitening poses a serious risk to public health and safety. A spokeswoman said the main problem is the act of offering teeth whitening, rather than the type of product offered. Under the Dentists Act of 1984, all dental services must be provided by qualified dental professionals who are registered with the General Dental Council.

In the last 12 months, the GDC has clamped down on illegal whitening and the body has already prosecuted several individuals and businesses.

In court in Nottingham, Ms Hayes was ordered to pay £1,000 in costs to the GDC in addition to a court fee of £150 and a victim surcharge of £75. She was also ordered to pay the victim compensation of £150.

This entry was posted on Wednesday, September 30th, 2015 at 9:05 am and is filed under teeth whitening. Both comments and pings are currently closed.