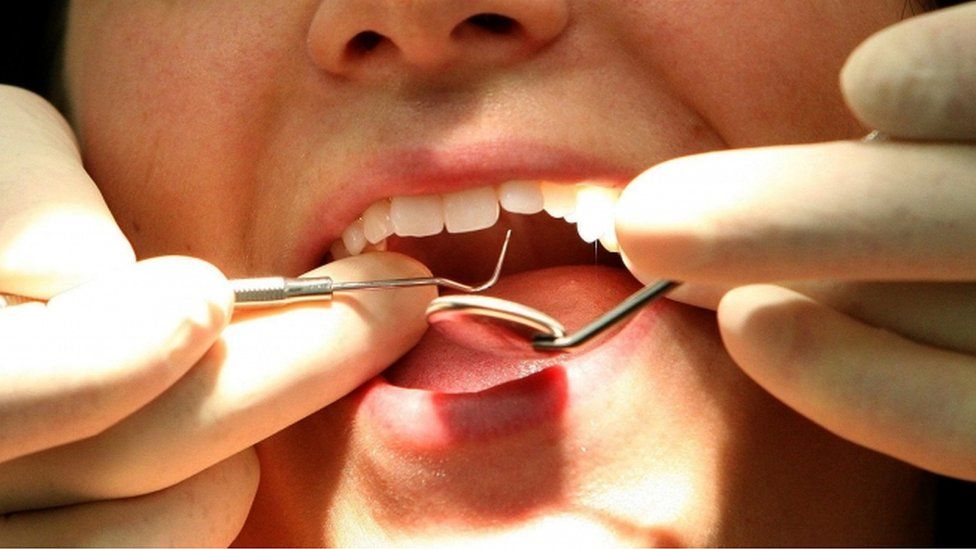 Healthwatch, an independent body that represents patients, has raised concerns over access to dental care in Gloucestershire after two practices went private.

Owners of the Frampton and Flaxpit surgeries said that it was no longer viable to treat NHS patients due to the constraints of contracts and rising running costs.

The practices have switched to private care to stay afloat and protect staff and patients, representatives said.

In a letter to patients, Dr Dimitri Haddjeri, a dentist at the surgeries, suggested that it was not possible to meet current NHS targets without putting staff and patients at risk.

He described “target-driven, high-volume dentistry” as “not fit for purpose” and indicated that there was no option but to switch to private care to keep the practices in business.

Victoria Marriott, from Healthwatch, said that the situation was a “real concern” with patients all over the country experiencing difficulties in accessing NHS dental services.

There were already significant problems in Gloucestershire and Bristol before the announcement and the cessation of NHS services at two more practices will exacerbate access issues.

In Bristol alone, more than 70 people contacted Healthwatch between July and September this year to voice concerns over problems getting a dental appointment.

Carer, Sean Burgess is one of those affected by the news. A recipient of Universal Credit, Sean said that there is no way that he would be able to afford to continue to attend Frampton Dental Surgery and would now be joining hundreds of others looking for a new dental practice in the area.

Fellow patient, Jane Conlon, a patient at Flaxpits dental surgery for over 40 years, said that she was hugely disappointed but not surprised after receiving the letter.

This entry was posted on Tuesday, October 19th, 2021 at 9:35 am and is filed under Dental Access, NHS Dentistry, NHS England. Both comments and pings are currently closed.