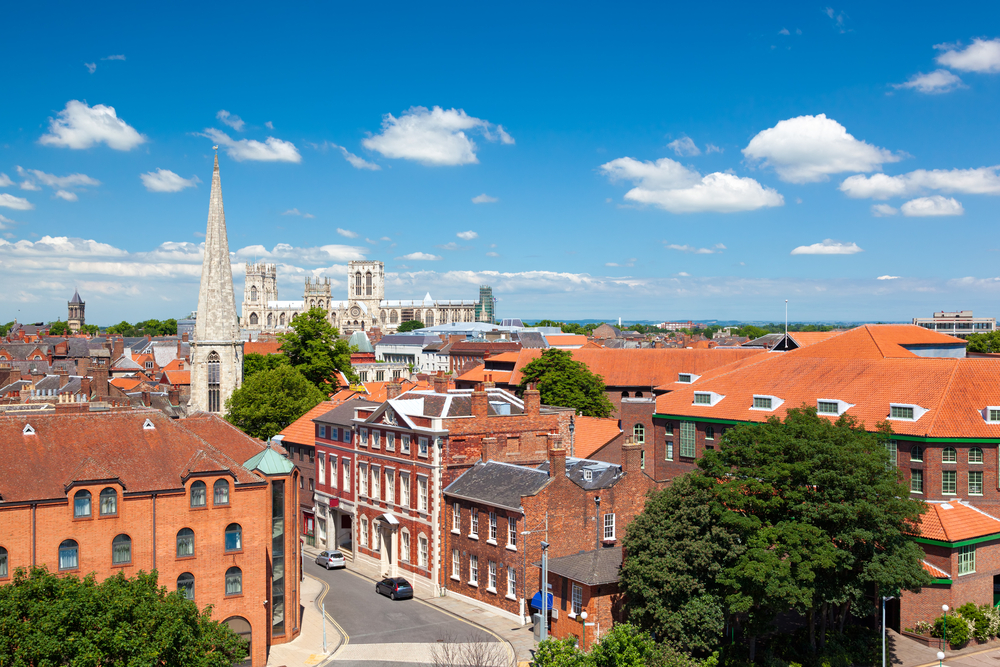 A health watchdog has revealed that some people in York are waiting up to two years to get a dental appointment. Healthwatch York claims that some people are faced with a choice between waiting to see a dentist and travelling outside of the city.

A new survey conducted by the local body found that some people are faced with the unenviable position of being unable to see a local dentist, which means that they must choose between joining a waiting list and travelling to other towns. The organisation decided to take a closer look at local NHS dentistry after asking patients what kinds of services they would like them to investigate. The majority of people raised concerns over difficulty accessing NHS dental care.

In January, Healthwatch York started investigating local NHS dental services and representatives quickly found that it was very difficult to get a dental appointment in the city. The NHS Choices website showed that the closest practice that was accepting new adult NHS patients was in Wetherby, which is around 15 miles away. Students and people who had recently moved to York found it most difficult to find a dentist.

The report suggested that people were having difficulty registering with a dentist, but there were also problems related to opening times and the availability of appointments outside of normal working hours. Some people also raised concerns about the lack of emergency dental care available in the city.

The health watchdog will meet with representatives from the City of York Council to discuss the findings of the report.

This entry was posted on Tuesday, March 6th, 2018 at 12:45 pm and is filed under Oral health. Both comments and pings are currently closed.